Lari Williams: We mourn the passing of a creative icon- Actors Guild 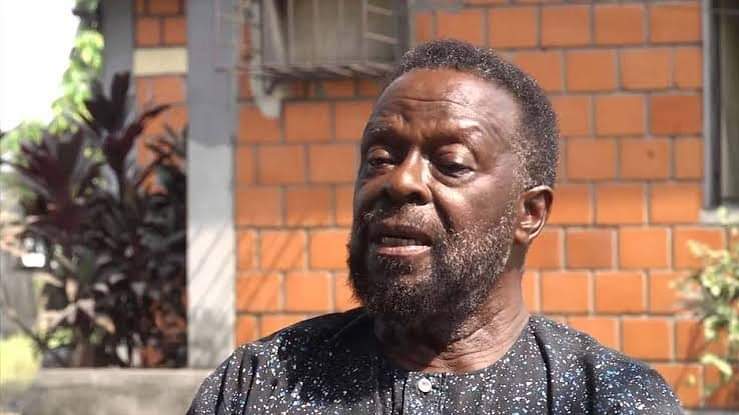 The Actors Guild of Nigeria on Monday commiserated with the family of late Nollywood veteran, Lari Williams, following the actor’s death.

In a statement signed by communications director of the guild, Monalisa Chinda, the late actor’s demise was described as a colossal loss to Africa’s creative industry.

Williams, who was known for his roles in hit soap operas such as Village Headmaster, Ripples, and Mirror in The Sun, died peacefully on Sunday at his home in Ikom, Cross River State, aged 81.

Expressing their grief over the late actor’s passage, AGN said, “With heart full of deep sorrow but total submission to the will of God, we announce the passing away of our first National President and veteran Actor, Chief Lad Williams, who passed on Sunday, 27th February 2022.

“It was with great shock that we received the news of his death. Chief Lari Williams was a thorough bred thespian, poet, playwright, and a teacher.

“He stood apart from whatever vantage position we knew him, as someone special. Chief Lari Williams’ death is a colossal loss to Africa’s creative industry.

“On behalf of the Actors Guild of Nigeria, the National President, Ejezie Emeka Rollas, commiserates with his immediate family, friends and fans all over the world.

“This is indeed a grieving moment for the creative industry as we mourn the passage of a creative icon.

“May God comfort all of us at this moment of grief. Rest in peace, Uncle Lari Williams.”

Related Topics:AGNLari Williams
Up Next

15th Headies to hold in Atlanta