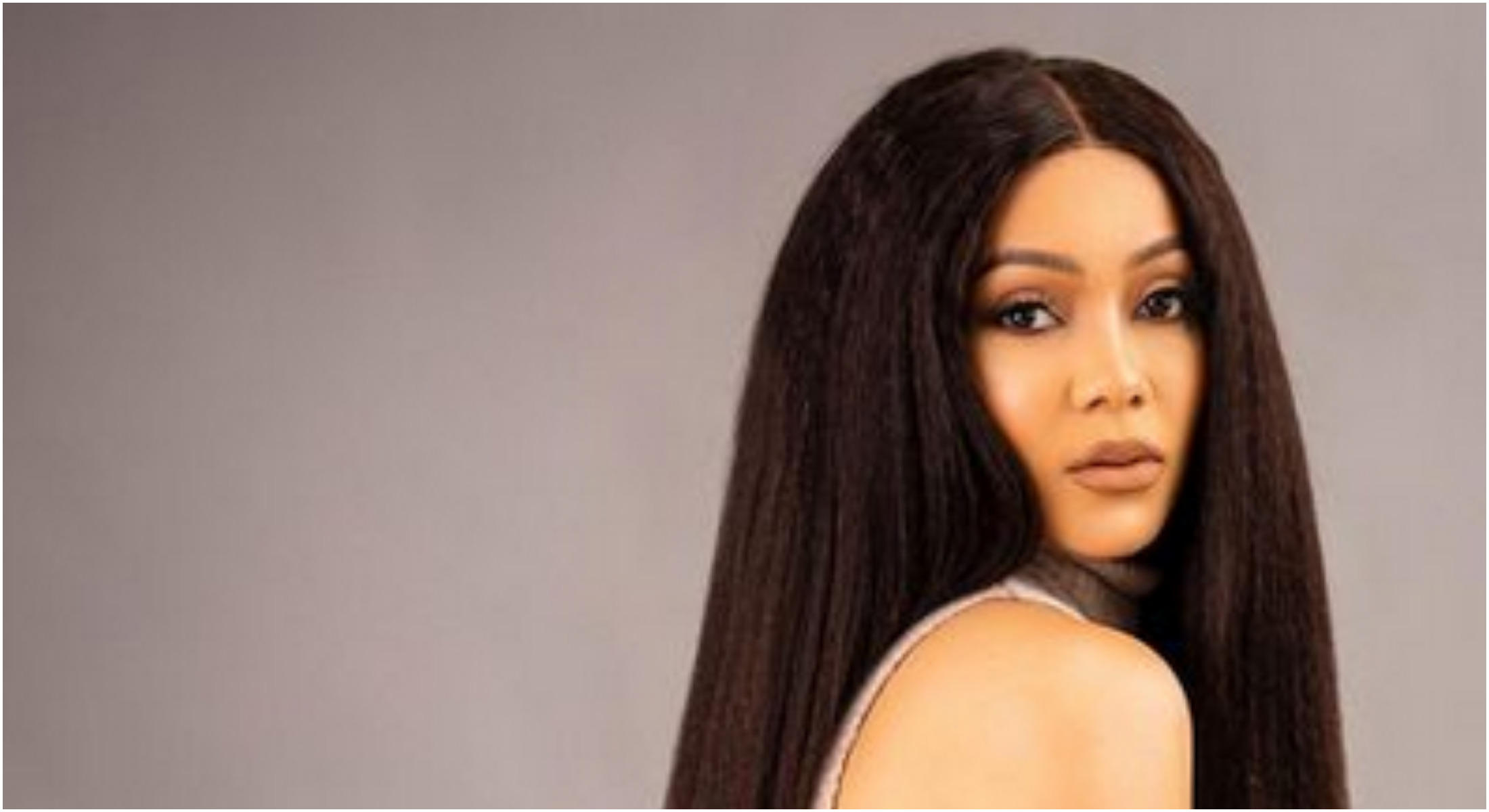 Former Big Brother Naija Shine Ya Eye housemate, Maria Chike Benjamin, has said that she’d be jailed for murder the day any man would assault her.

The reality TV star made this known in a tweet on Tuesday, where she replied to a fan who claimed that she was punched by her lover, Kelvin.

The fan, identified as @itsardray, wrote, “Did Kelvin ponch(sic) you today? How’s the black eye he gave you?”

In response, Maria wrote, “The word you tried to type is ‘punch’. And if there’s nothing you know about me let me school you.

“The day a man touches me in that manner is the day I go to jail for murder. Now run back to your parents and get them to love you differently, so you can have peace within! Stay blessed.”

Related Topics:assaultMaria bbnaija
Up Next

Nigerian men are married to lesbians cheating under their roof