Abba Kyari’s brother got N279m from Hushpuppi, others – Police report 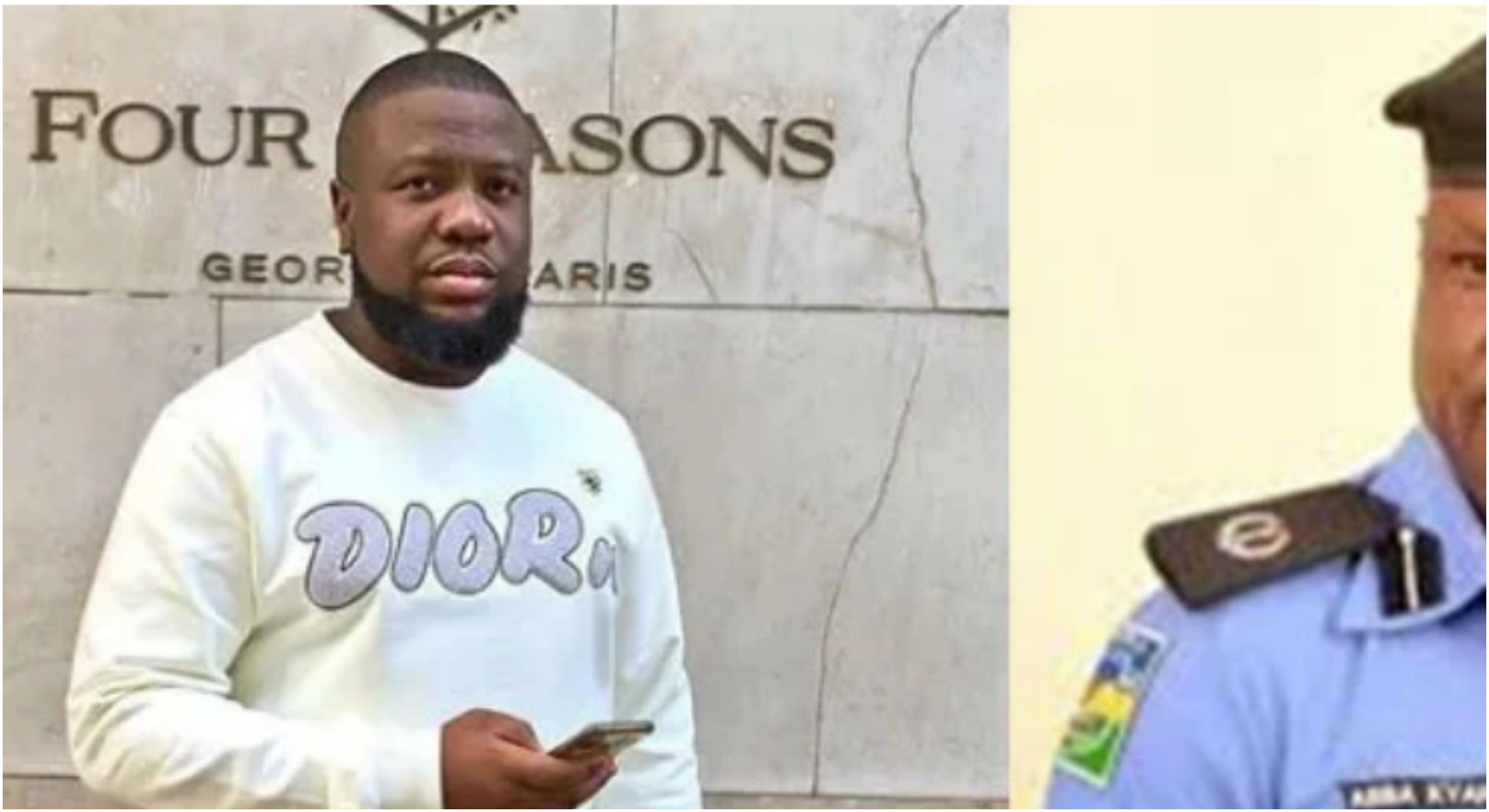 The investigation also indicates that Kyari, a Deputy Commissioner of Police, equally channeled N44m to his brother’s bank account in multiple transactions.

However, the investigation report failed to disclose whether Kyari’s brother was acting as a proxy for his embattled elder brother who is currently in custody of the National Drug Law Enforcement Agency.

The DCP, who was suspended by the police last July for his alleged links to Hushpuppi, allegedly attempted to sell part of the cocaine which was seized from some drug dealers in Enugu, while he was on suspension.

The investigation report which was submitted to the Attorney-General of the Federation disclosed that a total of N279.120m flowed to the younger Kyari’s bank account at various times from the cyber scam syndicate members-Efe Martins (lead coordinator), Sikiru Adekoya, Usman Ibrahim, and Hussaini Ala.

It stated, “Sikiru Adekoya has many times received money from Hushpuppi and Efe and has equally transferred money to Usman Ibrahim. Adekoya after initial denial of having any financial transaction with both Hushpuppi and Efe Martins eventually admitted receiving various sums of money through transfers into his GTBank.

‘’However, he could not offer reasonable explanations of what the sums were meant for and what he did with the monies. The network of Hushpuppi Internet fraud syndicate consists of Efe Martins as the lead coordinator who through his company, Efe Martins Integrated Concept Ltd., has at various times transferred different sums of money to Sikiru Adekoya, Usman Waziri Ibrahim, Hussaini Ala.

“A junior brother to DCP Kyari is a major beneficiary of funds from the Zenith Bank account of Hussaini Ala from where he at different times received various sums totaling N218, 120, 000. He also received the sum of N44m in multiple transactions from DCP Abba Kyari.’’

He was taken into custody by the NDLEA alongside four officers after he was indicted for dealing in drugs by the police.

His accomplices include Sunday Ubuah, ASP Bawa James, Inspector Simon Agrigba and John Nuhu. Another officer, ASP John Umoru, is said to be at large.

Curiously, the Special Investigation Panel which authored the report did not invite or interrogate Kyari’s brother about the huge sums of money deposited into his bank account by the fraud syndicate and the DCP.

In its recommendations, the Force Disciplinary Committee which reviewed the SIP investigation report indicted Kyari for violating the social media policy of the Nigeria Police Force by responding to the Federal Bureau of Intelligence’s indictment on his Facebook page without recourse to laid down procedures.

For hobnobbing with fraudulent characters and violating the police professional ethics, the committee awarded Kyari the punishment of reduction in rank from DCP to ACP, stating that “the evidence of (N8mn) bribe is circumstantial in that the bribe mainly was not paid into the officer’s account nor was any proceeds of the bribe traced by the panel much less linking the officer to any such proceeds.’’

The FDC further said there was no evidence of direct fund transfer from either Hushpuppi or Efe  into any of Kyari’s accounts “but there were records of various funds transfers totaling N17m which originated from Efe Martins into the accounts of Usman Waziri, Hussaini Ala and brother to DCP Kyari.”