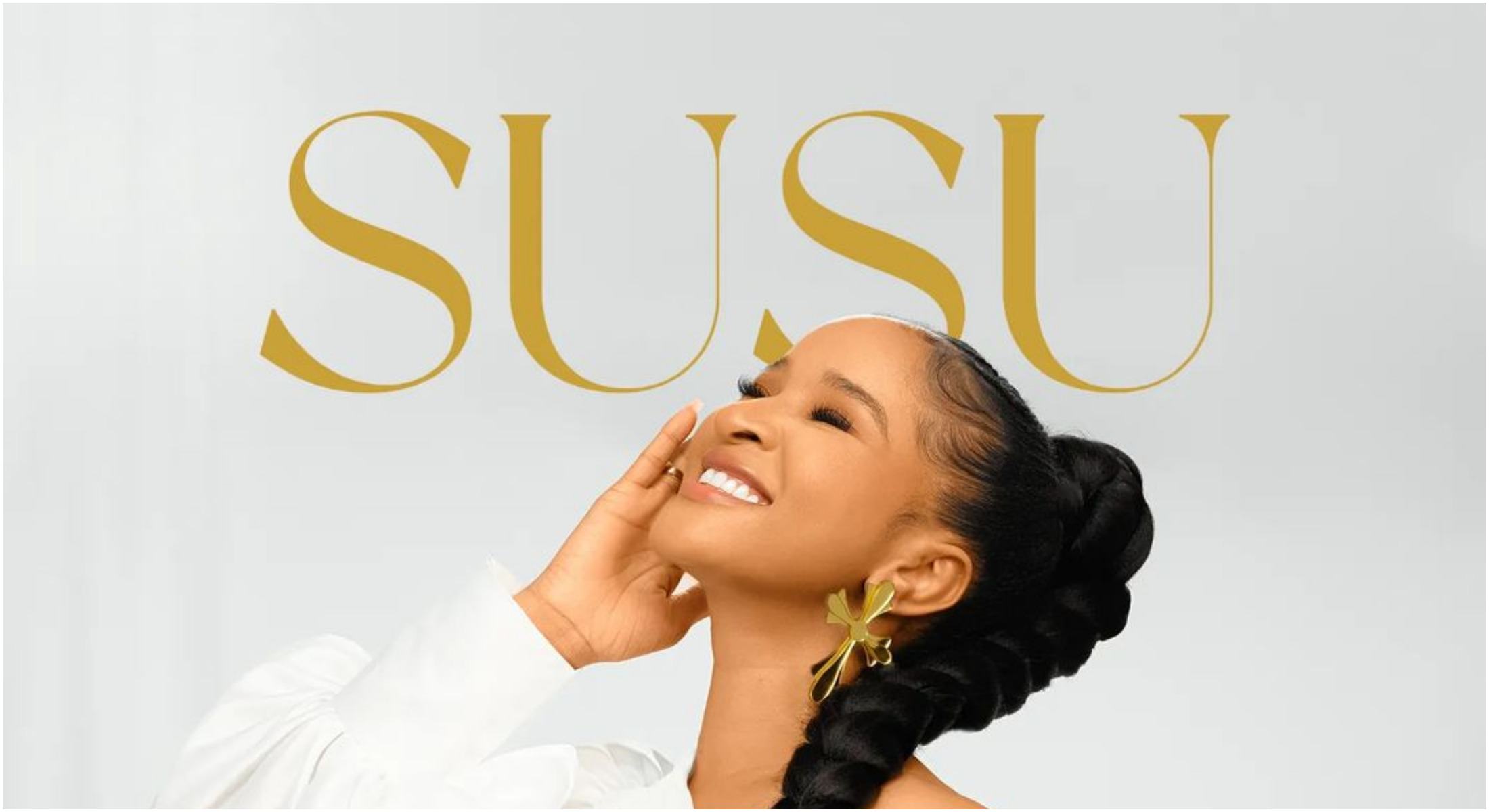 Adesua Etomi-Wellington, a.k.a. Susu has always had a sonorous voice, which is obvious not just when she acts, but also when she sings. “So Natural,” her latest single, exemplifies this. One of Nigeria’s best producers, Cobhams Asuquo, worked on some of Banky W‘s songs, but he also did a lot of great work on this song.

The track will have you moving smoothly to the sound, all while being aided by Susu’s sensual mellow tone, which enhances the entire number. A song that will most likely be on shuffle on most playlists and radio stations all over the world.

Who Wants to Be a Millionaire stages comeback with new host

I would celebrate Brandy’s birthday more than mine – Tiwa Savage