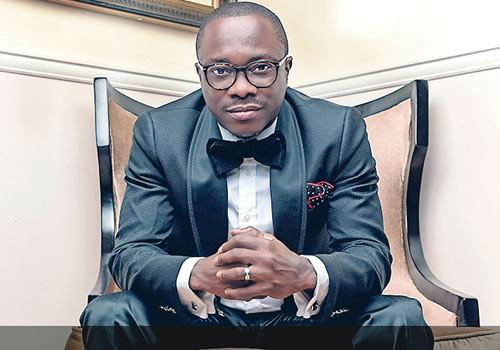 Julius Agwu, a veteran Nigerian comedian, has spoken out about comedy theft in the entertainment industry.

During a recent interview with Hip TV, the comedian stated that many comedians steal their colleagues’ jokes without crediting them.

He claimed to have witnessed a colleague performing his jokes at an event.

I’ve been to a show before and I was just hearing my jokes and I don’t have anything to say,” he said.

I remember I’ve been to a show once and a comedian was performing and Bovi just looked at me and told me that’s your joke.

Agwu also recounted how he had to confront the comedian and advised him to stop stealing jokes.

I remember I went for an award in Kaduna State and this comedian came and performed, I was hearing my jokes, he said.

During the after party, I called the comedian and asked him how come you performed the jokes? And I asked if he knows the owner, he said ‘yes’.

I began to advise him to not use a comedian’s joke and steal jokes on social media.

Singer Portable blows hot as TG Omori charges him $50,000 for a music video

Sabinus’ lookalike storms street with escort, gives out money, some mistake him for main comedian