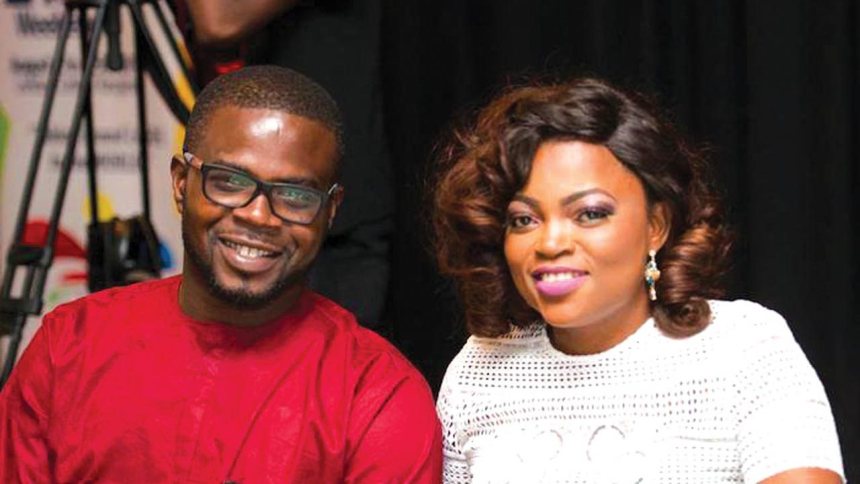 Actress Funke Akindele has finally revealed why her marriage to rapper and filmmaker JJC Skillz ended.

The actress who recently premiered her latest film Battle on Buka Street spoke in an interview with Legit.ng published on Wednesday, where she explained why her second marriage ended.

According to the 45-year-old, their vision and dreams of how the marriage should work stopped aligning and efforts to work towards restoring the relationship failed.

She said: “Well, the truth is our dreams and vision of what our marriage should be just no longer aligned. And efforts to make it work all fell on deaf ears, so why hang around.”

Recall that JJC whose real name is Abdulrasheed Bello announced his separation from Funke in an Instagram post on Thursday, June 30.

He disclosed that the last two years had been difficult for them and he tried his best to make things work. He added that Funke asked him to leave their matrimonial home three months ago.

The 45-year-old noted that he was making the announcement to clear the air and make it known to the public that they have decided to go their separate ways.

He wrote : “Dear Friends and family I need to let you know that Funke and I have separated. While it lasted we shared a lot of things together and have created 2 beautiful children. The last two years have been extremely difficult for us. I know I have tried my best to fix things but I believe it is beyond repair now.”

Funke and JJC got married in a private ceremony in London on August 23, 2016, the eve of her 39th birthday.

The couple welcomed their twins in 2018.

Bimbo Ademoye opens up on battle with depression