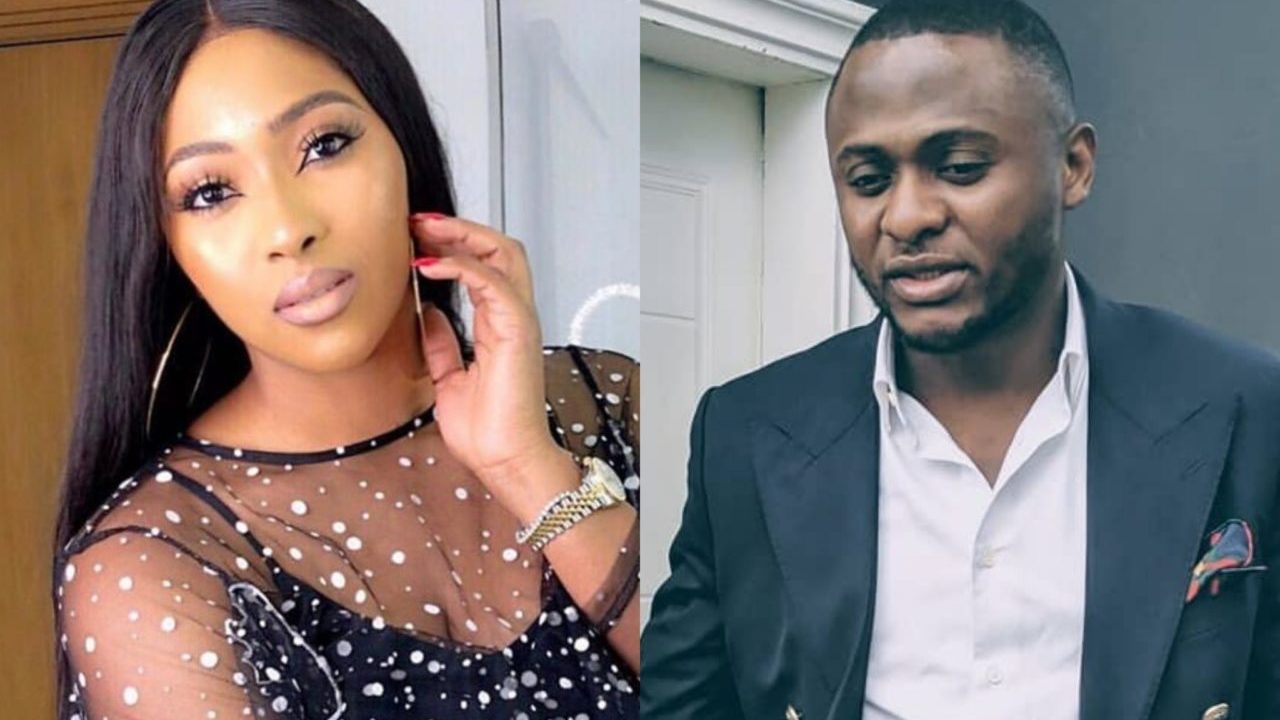 Lilian Esoro, a Nollywood actress and businesswoman, has hinted at a tell-all about her divorce and previous relationships.

The single mother announced on her Instagram page that she is now ready to share how she overcame her pain, heartbreak, and fears.

She is now prepared to share her journey with a clergyman during an Instagram live session. For her, it has been a journey.

“it’s been a journey…. I am willing to share.
How I dealt with my PAIN, HEARTBREAK AND FEARS.
Join @bolajiid and I by 7pm on Insta live”.

Recall that Lilian Esoro had filed for divorce from Ubi Franklin, a year after their wedding.

The couple went in and out of court for years as their divorce case had been stalling after the Judge presiding over the case reportedly threw out the case stating the reasons for their divorce were invalid.

A judge at the court revealed that the reason for filing for divorce was not valid because Lilian Esoro had claimed that Ubi Franklin took care of both her and their son and that they are friends.

A source who was at the court room during the divorce proceedings said: