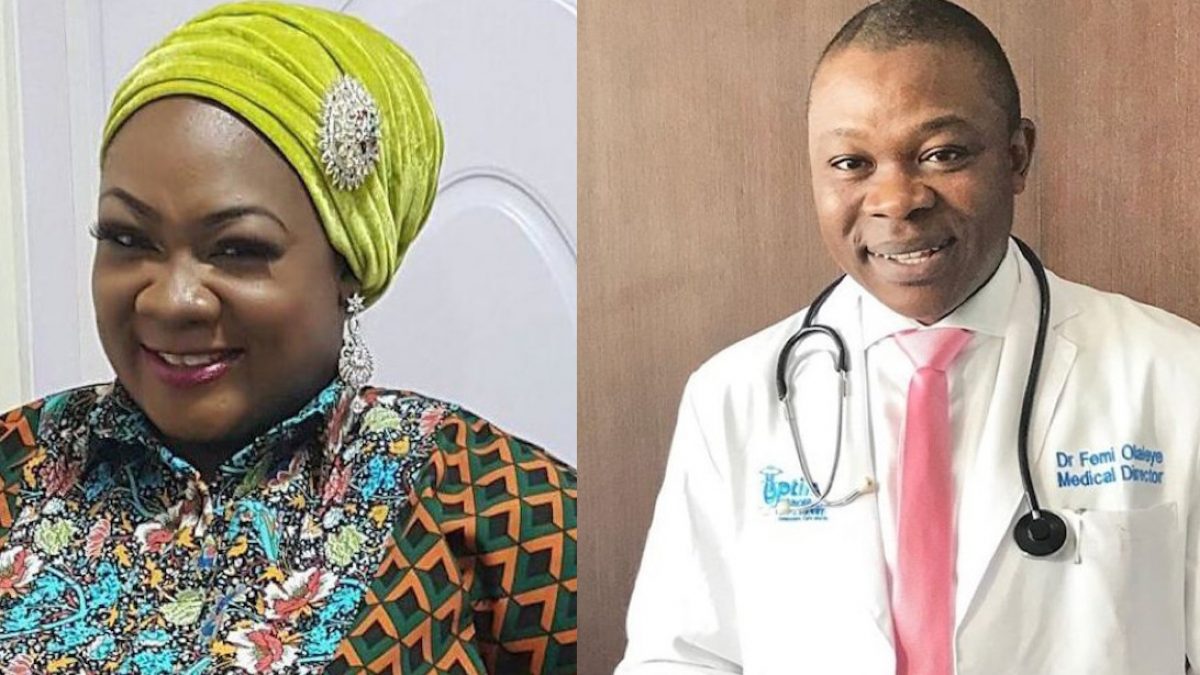 Comedienne Damilola Adekoya, popularly known as Princess, has expressed joy over the remand of Dr Femi Olaleye in Ikoyi Correctional Centre pending the perfection of his bail.

Olaleye, a medical director at Optimal Cancer Care Foundation in Lagos, is facing a two-count charge of defilement and sexual assault by penetration of his wife’s 16-year-old niece.

He was arraigned by the Lagos State government on Wednesday, November 30 at the Sexual Offences and Domestic Violence Court, in Ikeja.

The court remanded the doctor in Ikoyi Correctional Centre pending the fulfilment of his bail conditions.

Reacting in an Instagram post on Wednesday, Princess posted a video from the court scene, rejoicing over the latest development.

The comedienne who mocked the doctor also dragged actor Baba Ijesha who was convicted of sexually assaulting a 14-year-old girl into the matter.

Recall that Princess and actress Kate Henshaw first alerted the public about an alleged sexual assault on the 16-year-old by the cancer specialist.

Related Topics:Femi Olaleye
Up Next