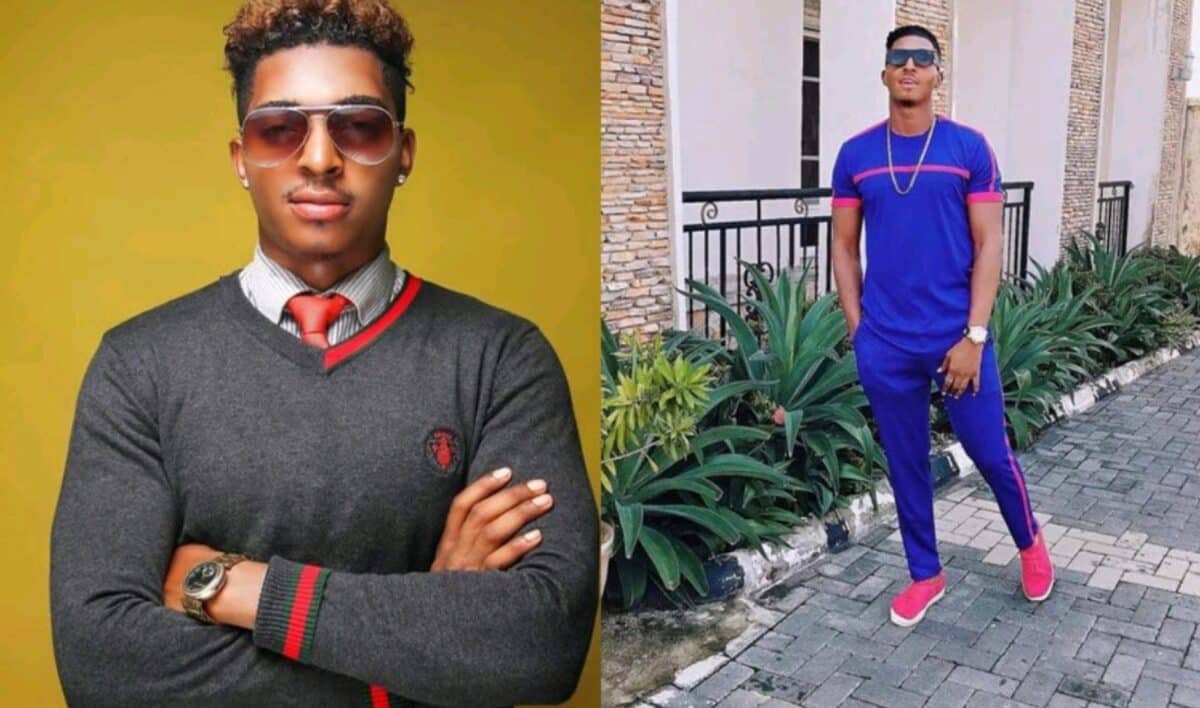 Slami Ifeanyi, a Nigerian singer and songwriter, has been confirmed dead.

On Sunday, November 27, early in the morning, unidentified gunmen are said to have shot him to death.

According to a source, “He was driving his new car which he bought just two weeks ago, when it happened. Although, we don’t know why he was attacked but it looks like a targeted attack.“

According to a reports, the music producer slumped on Friday morning and died. He was aged 51.

Okposo made headlines early in the year after he publicly apologized to his wife, Ozioma for cheating on her with another lady in the United States.

In the apology which was shared on his Instagram page, the singer lamented over the incident which he noted happened in 2021.

The singer further stated that the development has seen him step aside from ministerial work until “full restoration.”