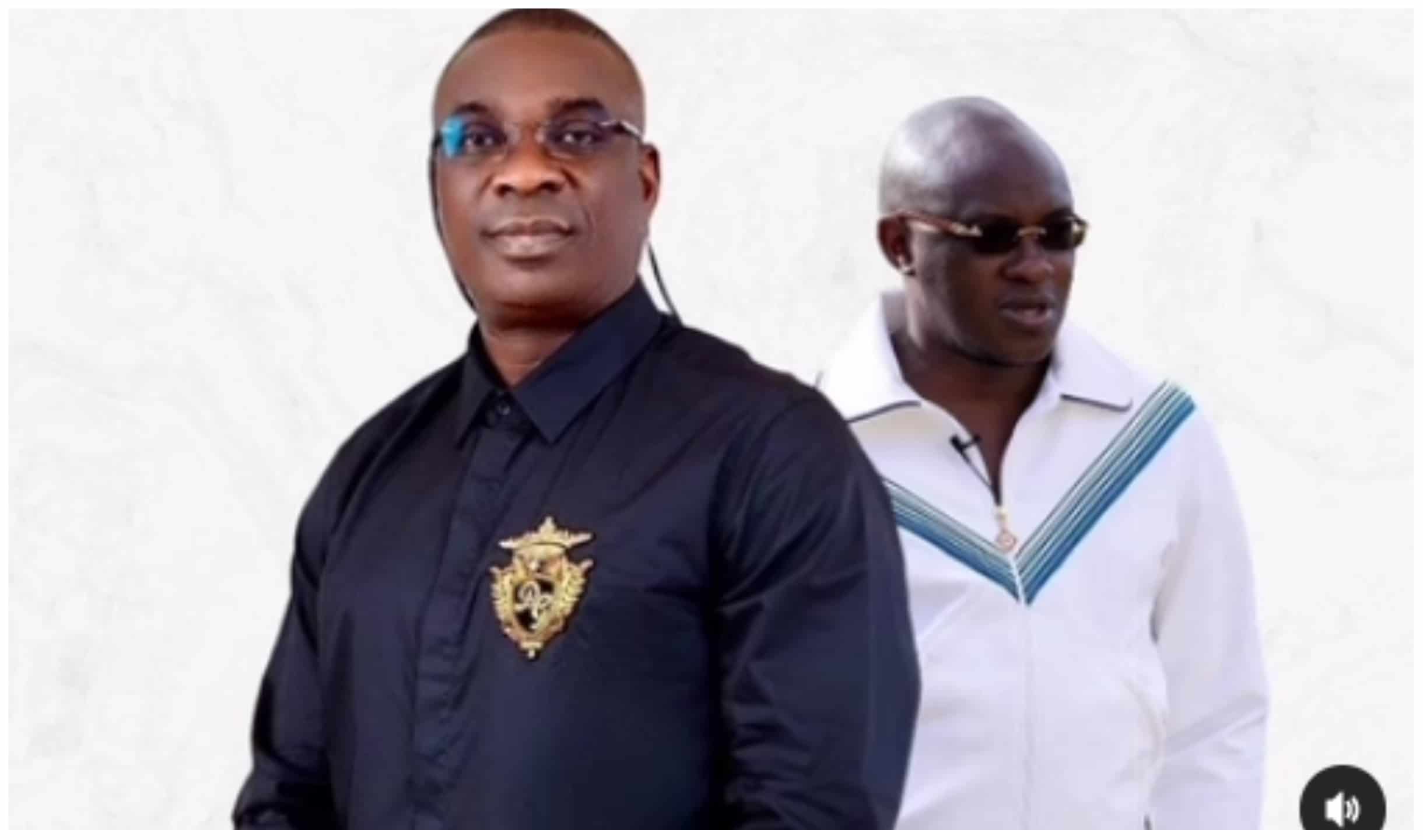 In an Instagram post on Friday, Pastor Adegboyega made this announcement and shared a portion of the song that was written specifically for him.

The cleric also thanked K1 for singing the song in honor of him.

He wrote: “Woke up to this surprise song release by @kwam1_official. People are sending me this, wow! (This is just a short part of the song). Alhaji just did a gospel song! The scriptures he read here are amazingly powerful!!! think you should listen to the full version on Apple music and YouTube (the link is in my bio).

“Didn’t see this coming, he did this out of love, the great man he is goes beyond religion. The song talks about:Mo gbohun olorun mi hear the voice of my God) He assures..that he protects me.. The song is for everyone. It’s a great birthday surprise. Didn’t see it coming. ‘Mo Gbohun Olorun by K1 De Ultimate on Apple music.”

Tobi Adegboyega had announced on November 1 that he was cancelling his birthday concert to mourn Ifeanyi Adeleke, son of pop star Davido.