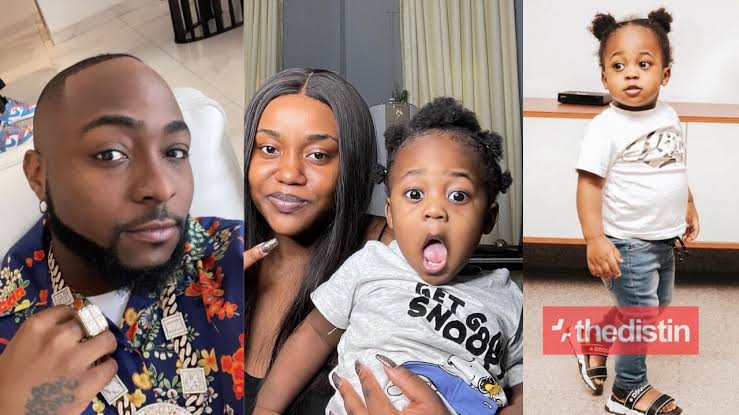 Their son , Ifeanyi is dead

According to information made available to The Entertainment Reporter, Ifeanyi Adeleke died after he got drowned a few days after his third birthday which was on October 20.

Prior to Ifeanyi’s death, Davido earlier today spotted teaching him how to swim.

In videos making the rounds on social media, the singer was seen inside the big pool in his mansion with Ifeanyi.

Before his rather sad and shocking death, Ifeanyi’s parents; Chioma and Davido had celebrated his third birthday in grand style.

Davido and Chioma’s loss is coming years after Nigerian singer Oladapo Daniel Oyebanjo, popularly known as D’banj and wife Lineo Didi lost their first child after a drowning incident in 2018.