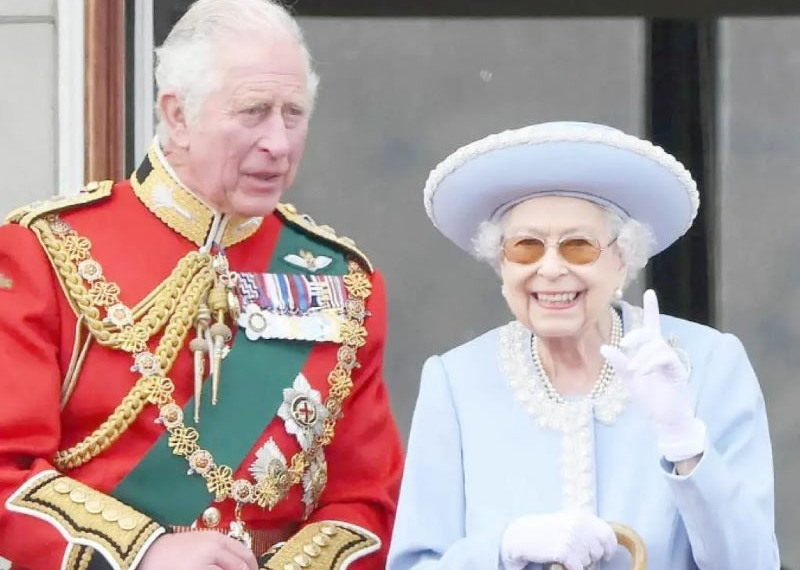 Details on how Charles, the eldest son and heir to the late British Queen Elizabeth II, will be announced as the new king have emerged.

Recall that Queen Elizabeth II, who ruled the United Kingdom for the longest period of time, died at the age of 96.

According to Skynews, Royal Biographer Christopher Wilson had predicted the queen’s death before the news of her passing broke.

Charles, Prince of Wales, is the eldest son of Queen Elizabeth II and Prince Philip, Duke of Edinburgh, and the presumptive heir to the British throne.

Since 1952, the 73-year-old has served as both the oldest and the longest-serving heir apparent in British history. He is also the Duke of Cornwall and the Duke of Rothesay.

Charles, the heir, was given the throne immediately and without ceremony. Making the decision to rule as King Charles III or to assume a different name is one of his first actions.

Charles’ wife will also have a new title; her full name will be Queen Consort, which is how the monarch’s spouse is referred to.

According to Skynews, Charles will be formally crowned King within the first few days following the passing of his mother. According to the BBC, this takes place in front of the Accession Council, a ceremonial body at St. James’s Palace in London.

This is a group of senior peers and MPs from the Privy Council, as well as some high-ranking civil servants, Commonwealth high commissioners, and the Lord Mayor of London.

Although there is a theoretical cap of more than 700 attendees, the actual number will probably be much lower given the short notice.

About 200 people attended the last Accession Council in 1952. It is not customary for the King to attend. The Lord President of the Privy Council, who is currently Penny Mordaunt MP, will inform the gathering of Queen Elizabeth’s passing and read a proclamation.

The proclamation’s wording is subject to change, but historically it has consisted of a number of prayers and promises endorsing the outgoing monarch and promising support for the incoming one.

Senior leaders such as the prime minister, the archbishop of Canterbury, and the Lord Chancellor then sign this proclamation.

The Accession Council meets again – usually a day later – and this time, the King will attend, along with the Privy Council.

There is no “swearing in” at the start of a British monarch’s reign, in the style of some other heads of state, such as the President of the US. But there is a declaration made by the new King and – in line with a tradition dating from the early 18th Century – he will make an oath to preserve the Church of Scotland.

After a fanfare of trumpeters, a public proclamation will be made declaring Charles as the new King. This will be made from a balcony above Friary Court in St James’s Palace, by an official known as the Garter King of Arms.