2023: I’m not running based on identity politics – Moghalu

Why I took Kaduna-Abuja train back home, by Aisha Buhari 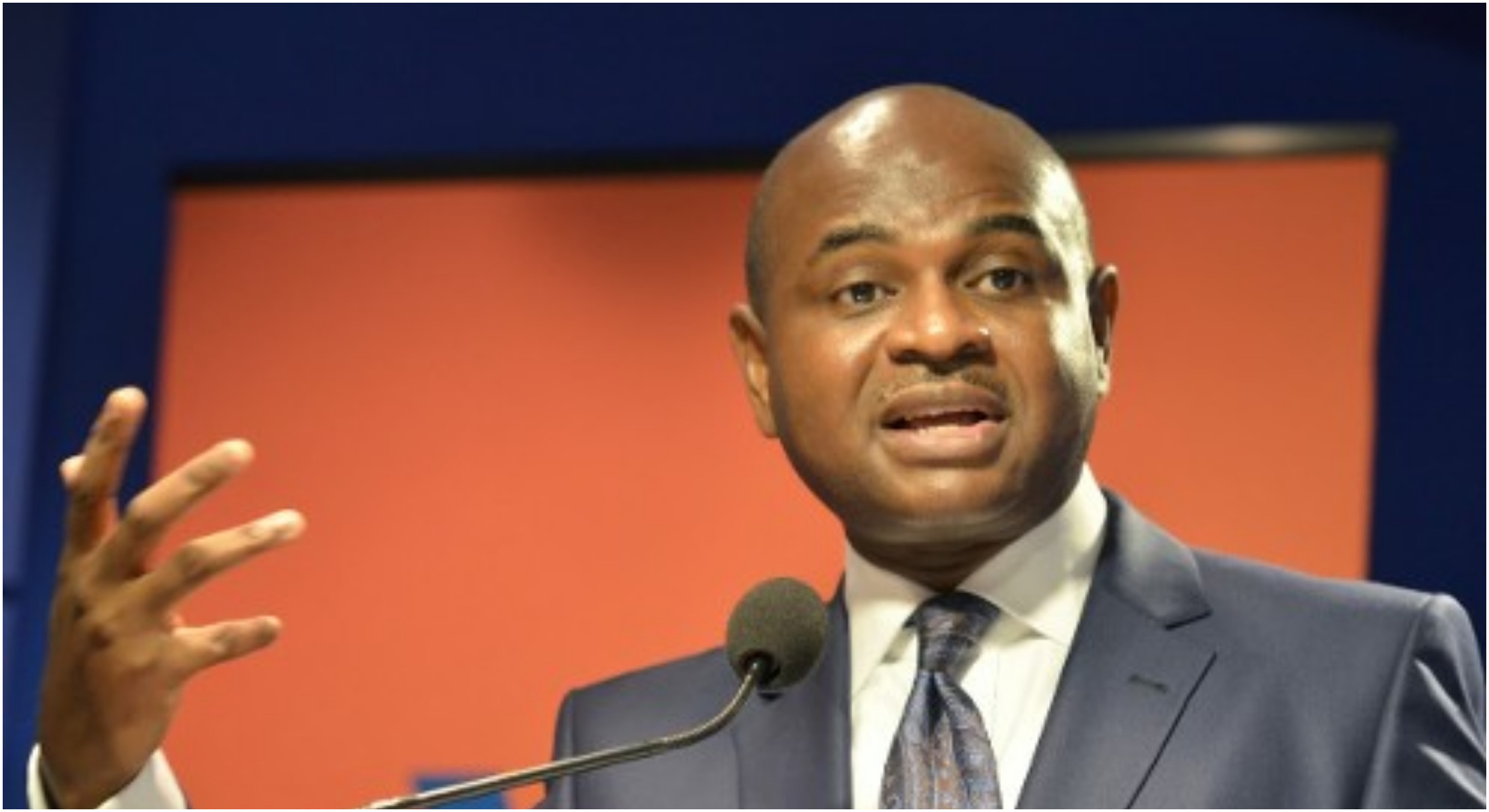 Kingsley Moghalu, former Central Bank of Nigeria’s Deputy Governor, has disclosed that he would be contesting 2023 presidential election to succeed the President, Major-General Muhammadu Buhari (retd.), based on vision.

Moghalu, who was the 2019 presidential candidate of the Young Progressives Party, stated this in a post on his Twitter page on Friday, noting that he was capable like any other candidate.

He said contrary to the clamour in the country for the presidential candidate to come from a particular region, he would be contesting based on vision rather than “ethnic identity politics”.

He tweeted, “I’m running for President of Nigeria. I’m not waiting for anyone to (fake) “call on me”, or until the presidency is zoned to anywhere. I’m running on a vision, not on ethnic identity politics. I’m as good as anyone in Nigeria, north or south, to be President.”

Moghalu urged Nigerian youths to join forces with younger politicians in order to dislodge ‘the old brigade politicians’ from the scene in 2023.

He explained that to take the mantle of leadership, there was a need for the youth to actively participate in politics beyond rhetorics on social media by joining viable third force platforms excluding All Progressives Congress and People Democratic Party.

The presidential hopeful noted that the only way to win against old and money-bags politicians was to be united, adding that replacing known politicians requires working together.