I am being harrassed for not joining APC -Zamfara lawmaker 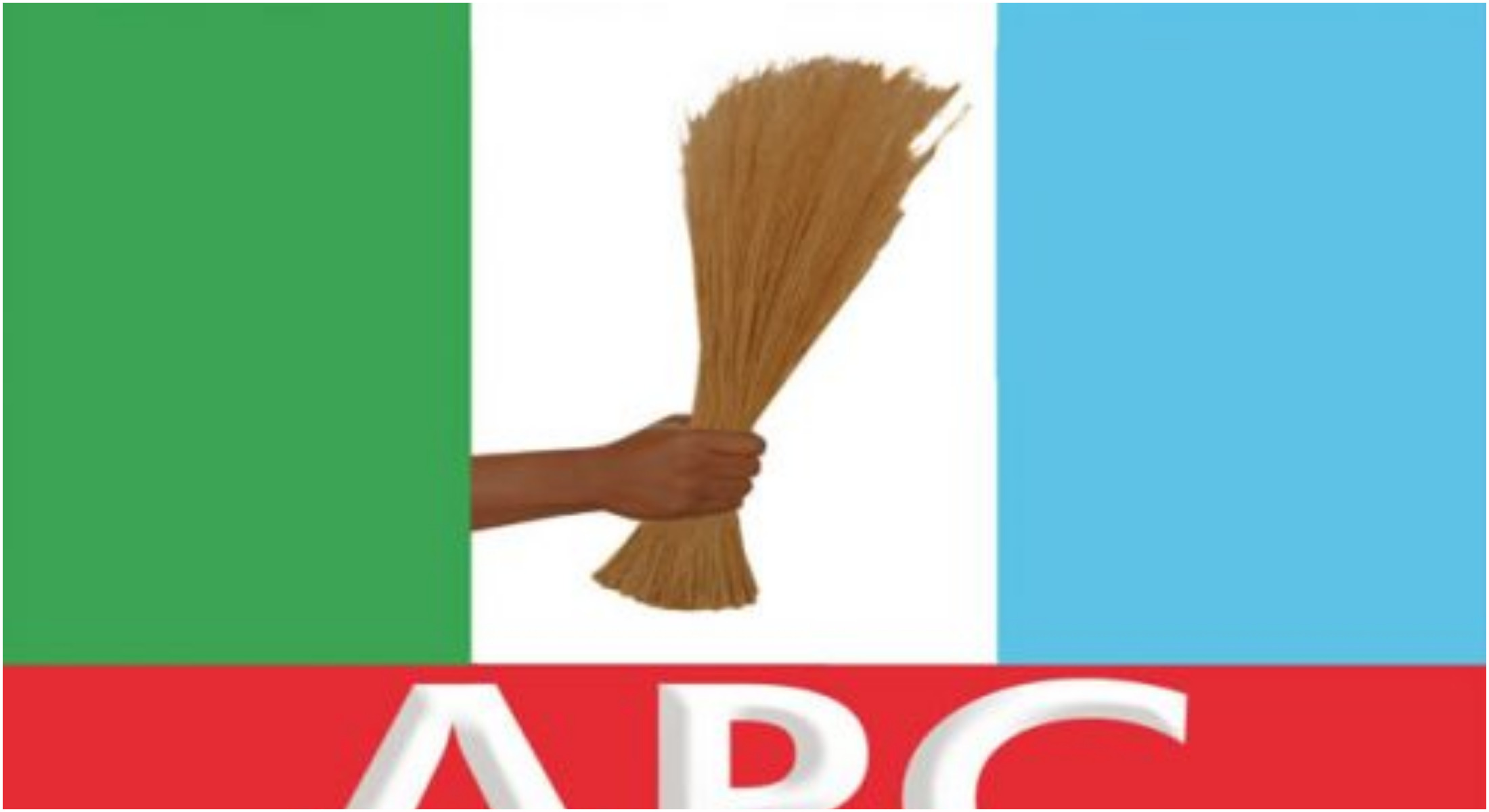 A lawmaker representing Zurmi East Constituency in the Zamfara State House of Assembly, Salihu Zurmi, has cried out over what he called persistent attacks, intimidation as well as a threat to his life because he refused to defect to All Progressives Congress.

Zurmi, who is the only state lawmaker that refused to follow Governor Bello Mattawale to the APC, said he has been receiving threats to his life from different angles.

He maintained that the problem became much when he refused to support the impeachment of the state Deputy Governor, Mahdi Aliyu Gusau.

Zurmi said, “They have been harassing and intimidating me because I refused to support the impeachment of the Deputy Governor.

“They have been trying to silence me that the impeachment process started.

“That is why I decided to leave the state and come to Abuja because I know that the worse could happen if I remain in Zamfara.”

Final decision on strike to be reached soon -ASUU