The pressure of being a Nigerian comedian is heavy, Basketmouth laments 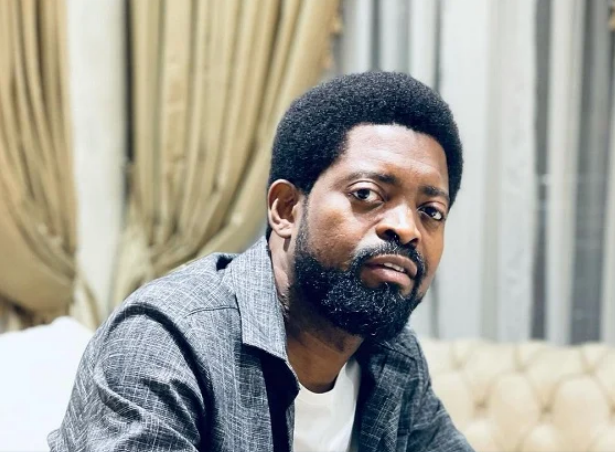 Comedian, Basketmouth has said he diversified into other aspects of comedy because stand-up comedy isn’t commercialized in Nigeria.

Speaking in a chat with The Will Downtown he said: “The difference between Nigeria and elsewhere is that we do not have comedy clubs in Nigeria. Every state in America has at least four to five comedy clubs where comedians can walk in and say I want to do a 15-minute set, and that’s how they rehearse their material. Here in Nigeria, there is no stage where you can go and try your new materials,” he said.

“You can only try it on the stage on the day of the event or maybe among some of your friends, but there is no avenue for you to test your jokes, so it is a risk. We do not have writers, agents, or promoters, so a comedian does everything himself; writes jokes, edits, promotes the shows and looks for sponsors.

“The pressure of being a comedian is really heavy. There was a time when Chris Rock wanted to go back to doing tours; he started by playing at comedy clubs in different states. Now we don’t have the opportunity to be on streaming platforms except YouTube, and we know the returns.

“I’m flying out to South Africa in March for the National Comedy Festival; we don’t have those in Nigeria. Despite having about 220 million people, Nigeria only has one comedy club. The country is not designed right now to support stand-up comedy.

“A musician can make music right now and make money from a record label, streaming, show and all, but comedians can only make money from gigs they are getting paid. This is one of the reasons I told myself, ‘Bright, you cannot be just a comedian anymore; you have to diversify and spread yourself everywhere possible.”

See how stars dazzled at premiere of Toyin Abraham’s ‘Ijakumo’