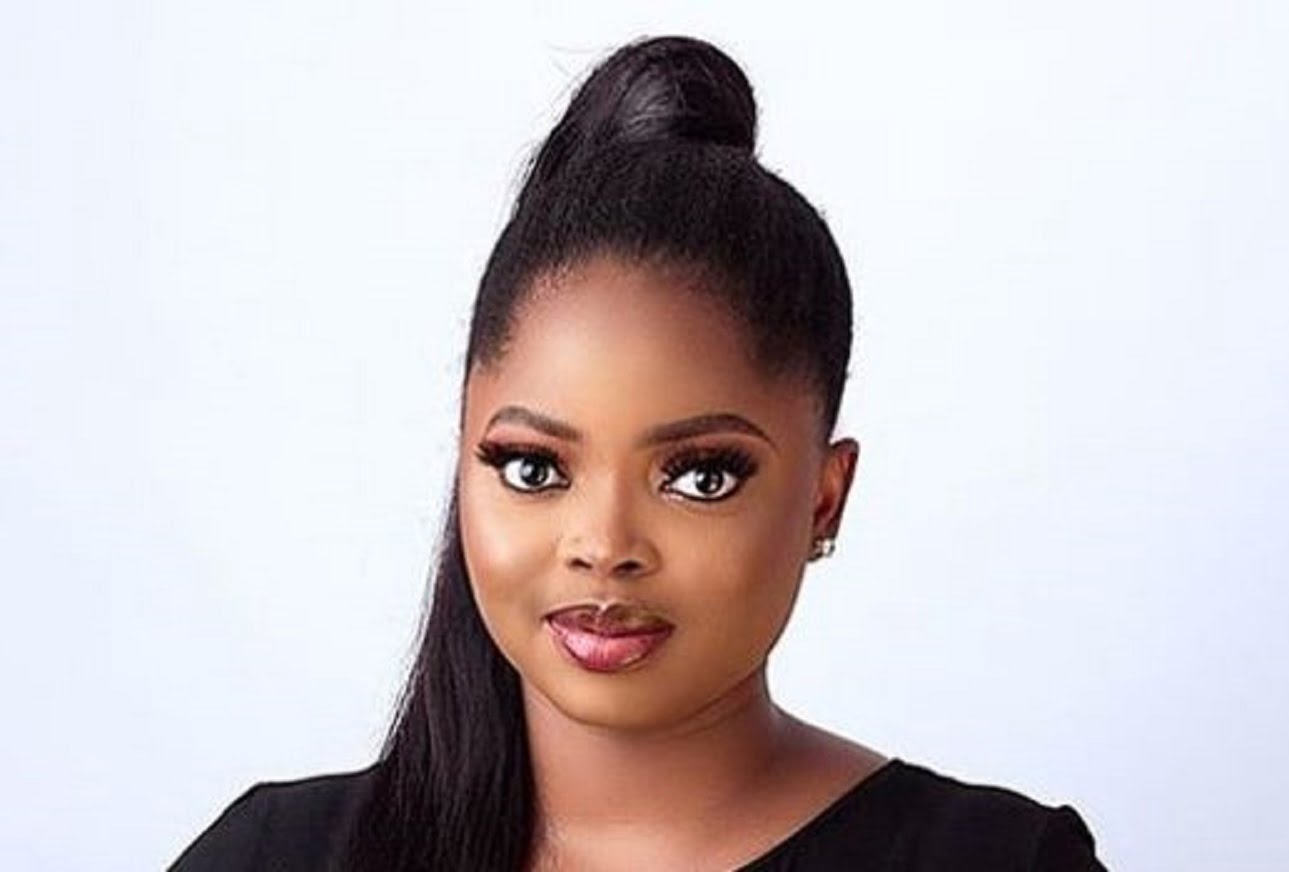 Actress Juliana Olayode has issued a warning to people who have criticised her for choosing to wait to get married before remaining celibate.

The former Jenifa’s Diary actress made headlines on Monday when she said that because her sexual desires are continuing to grow, she might think about getting married.

Social media users reacted to the statement in diverse ways. Some praised her for choosing to remain celibate, while others argued that refraining from sex does not ensure a happy marriage.

Reacting in an Instagram post on Wednesday, Juliana issued a warning tho those sending private messages to her.

She wrote in parts: “All of a sudden feel like everyone has my number.Haven’t heard from certain people on my contact in years, but now that bloggers have done what they know how to do best, everyone is buzzing me. I really appreciate those who reach out just to check if I am okay, and to encourage me but don’t understand those who just send me links from blogs… like what am suppose to do with that?

“Don’t come to my DM asking questions if you haven’t gone on my page to see the video posted and read my caption, more importantly watch the full video on my YouTube channel. I’m just going to ignore I said what I said, and I have no regrets, also lI’m not sad, never been happier in my entire life.”