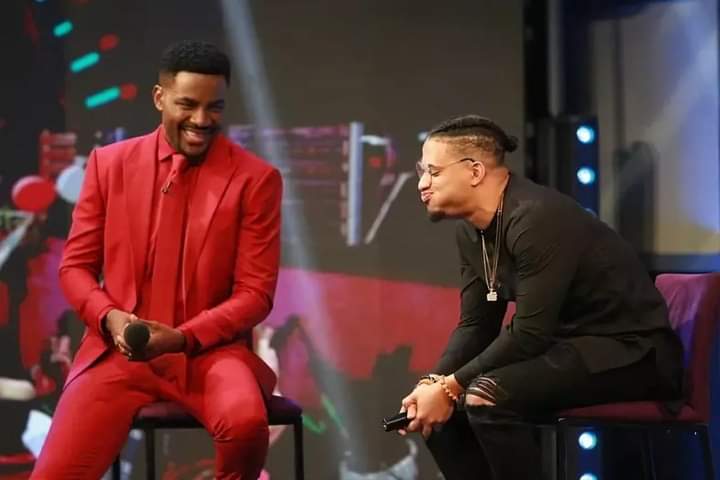 Ebuka Obi-Uchendu, the host of Big Brother Naija, has expressed his sorrow over the shocking death of Rico Swavey, an ex-housemate from season three who passed away in a horrific accident.

Ebuka responded to Rico’s shocking death on Twitter by calling him the “warmest human being” and expressing her sadness over his passing.

He wrote: “The actual warmest human being. This is truly heartbreaking…Rest in Peace Rico.”

Born Patrick Fakoya, Rico Swavey whose mum is Italian, contested in the third edition of the reality show in 2018.

The Babcock University graduate was also a lawyer, singer and actor.

Rico was best known for his role in the drama series Life 101 and the Africa Magic series Tinsel.

10 things to know about Rico Swavey of Big Brother Naija