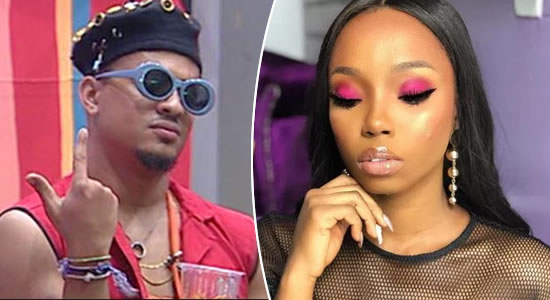 Bamike Olawunmi-Adenibuyan, better known as Bambam, a Big Brother Naija reality star, claims that the administration of the hospital where the deceased Rico Swavey was admitted insisted that payment be made before treating him.

The accusation was made by the mother of two in an Instagram post on Thursday after a video of some of the nurses arguing over Rico’s lifeless body went viral.

An angry Bambam responded to the video by criticising those who produced it and adding that they demanded money before helping Rico.

She wrote: “Shouldn’t hospitals care first and demand bills later? How on earth do you insist on money first before attending to a critical case or making videos then decide later? All those seconds wasted could have saved him. Dear God the human heart is desperately wicked. Are these healthcare professionals human? I pray they don’t become victims of their own kind.”

Rico was best known for his role in the drama series Life 101. And the Africa Magic series Tinsel.

The reality star whose mum is Italian and dad Nigerian, contested in the ‘Double Wahala’ edition of Big Brother Naija in 2018.

Related Topics:BBNaija star Bambam
Up Next