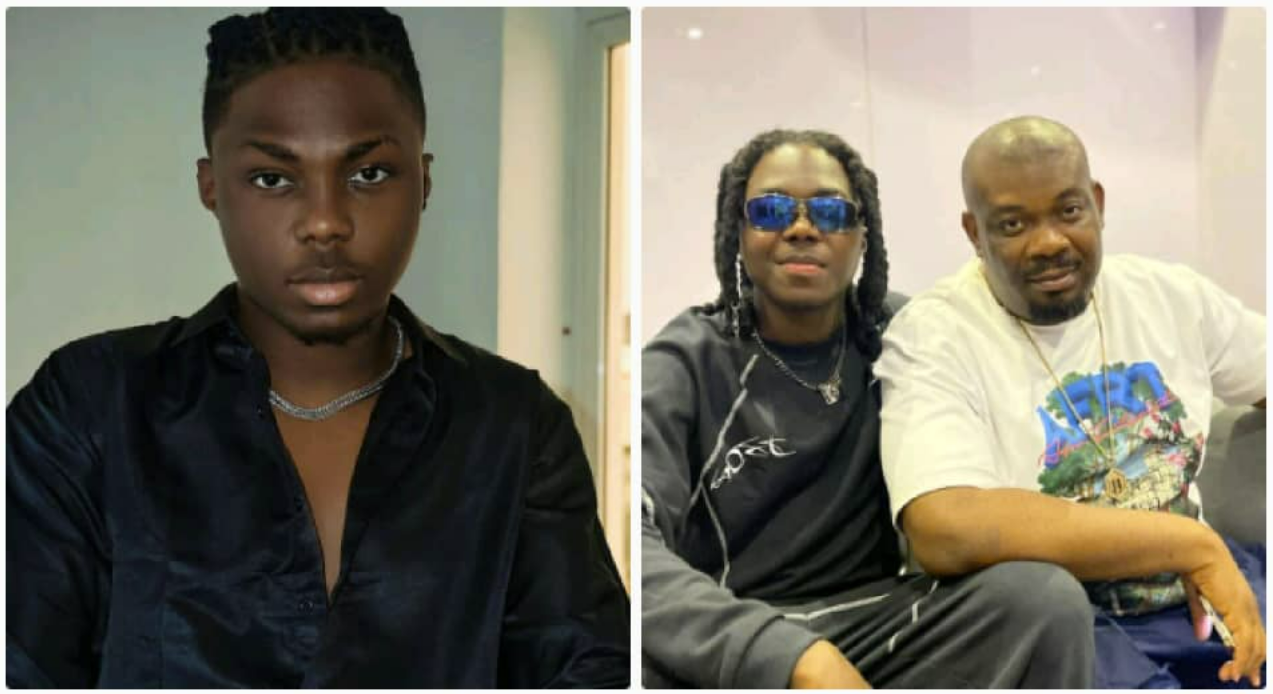 As a part of the introduction of his new artist, Don Jazzy shared an intriguing video with popular skit creators Mr Funny, also known as Oga Sabinus and Brain Jotter.

Bayanni has gone through a number of defining moments and is ready, according to the head of the Mavin label, who is renowned for signing young artists and making their dream a reality.

Sharing the video, Don Jazzy wrote: “It’s that time again when we bring to you another young talent from the Mavin Academy. Meet BAYANNI. He has gone through series of defining moments and is ready to be unveiled to the world. Pls Welcome @itsbayanni , the newest MAVIN.”

Here are some of the reactions from fans and followers of the producer below:

omojuwa: “Don Jazzy. Magician. Pure magic.”
angelaeguavoen: “Ahn ahn, see unavailing na No one does it like MAVIN!.”
comedianebiye: “No one does it like donjazyy ! Someone just told me about this guy last year and see him shining already !!!”
bahdboitexas: “Omo see introduction too lit mehn welcome to the new world #Bayanni.”