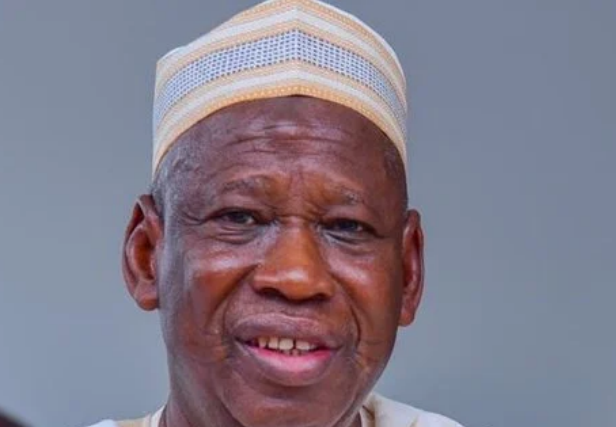 A Kano State Magistrate Court presided over by Aminu Gabari, on Thursday, reviewed the bail conditions it earlier imposed on Abdulmajid Kwamanda following a prayer by his counsel, Tajuddeen Funsho.

Kwamanda is being prosecuted for allegedly defaming the state governor, Abdullahi Ganduje.

Funsho urged the court to review the bail conditions it earlier imposed on his client, saying the defendant would continue to come to court to answer the charge.

Responding, the prosecution counsel, Ahmad Wada, said the issue of bail condition review was at the discretion of the court, praying that it should be judiciously used.

In his ruling, the magistrate ordered Kwamanda to produce two reliable sureties, including his father or guardian, instead of the Wakilin Gabas of the Kano Emirate Council as was earlier ordered.

The court also ordered the defendant to produce an Imam from any mosque in the Koki quarters or any other mosque where he observes his prayers.

Gabari ordered that the defendant could also produce any religious leader in the society if he failed to find any Imam to stand for him.

Such a religious leader will replace the Chief Imam of the Hajiya Mariya Sanusi Dantata Mosque in Koki, which was earlier ordered by the court.

The defendant was arraigned for allegedly defaming Ganduje during a radio interview.

He allegedly stated that the governor bribed the Chairman of the Caretaker Extraordinary Convention Planning Committee of the All Progressives Congress, Mai Mala Buni, to facilitate the issuance of certificate to Abdullahi Abbas as the chairman of the party in Kano State.

Related Topics:defamerGandujethe entertainment reporter
Up Next

Why 13 Kwara crash victims were given mass burial – Police