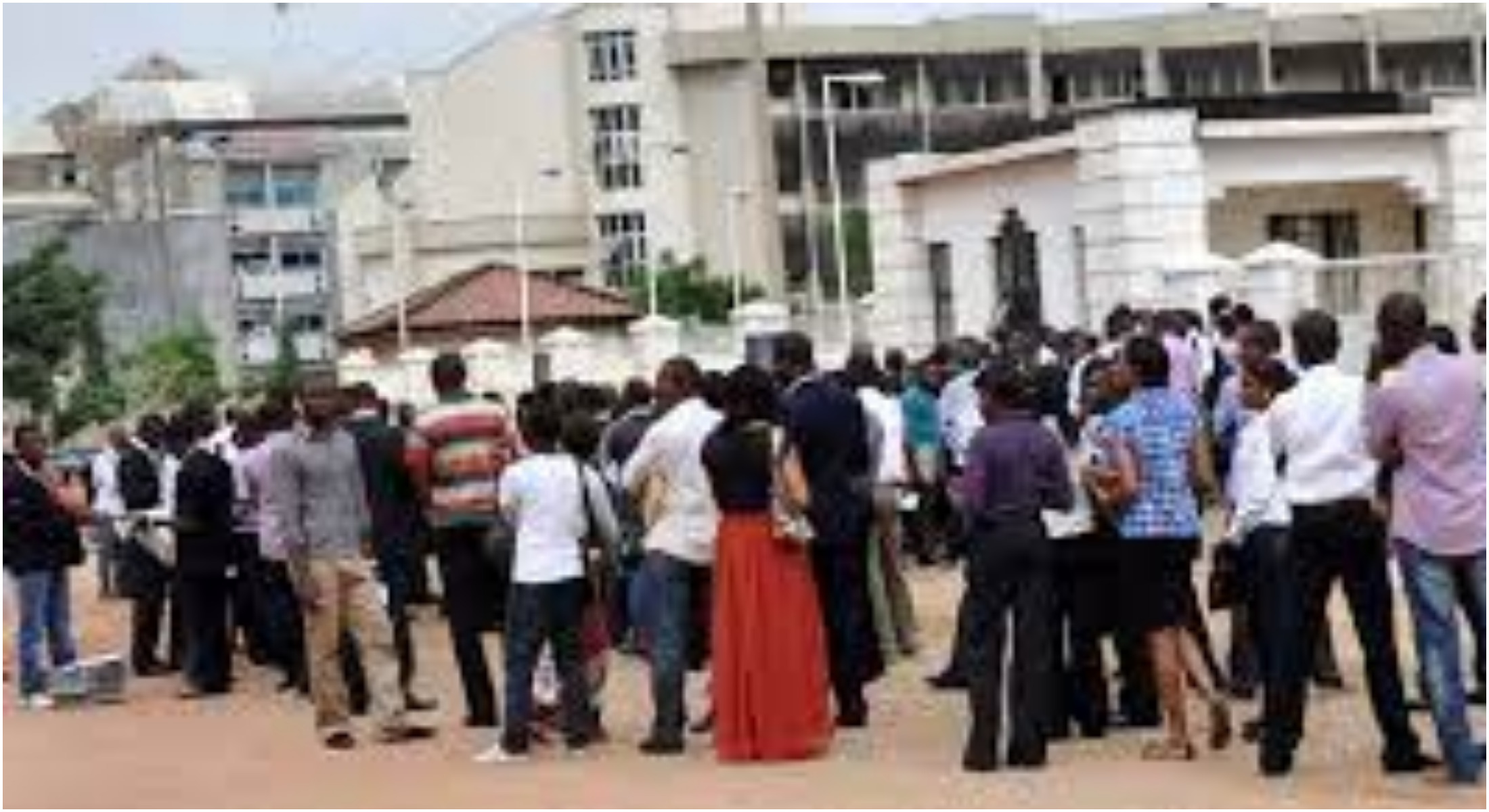 Thousands of applicants in Akwa Ibom State have expressed concerns over alleged secret employment going on in the state’s public service.

But the state government through the Head of Service, Elder Effiong Essien, has denied the allegations saying nothing of such was going on.

However, findings revealed that employees have been resuming in various ministries, departments and agencies in the state without undergoing formal employment process.

The officials, according to applicants who have parted with huge amounts of money to gain employment, receive between N200,000 to N300,000 as bribes.

One of the applicants, who spoke on condition of anonymity disclosed that she paid N250,000 to a top government official to secure a job but had not gotten the job.

“We are many who have paid money to get the civil service job. I paid since April last year. Others who paid have resumed work. I am yet to get my employment letter,” she said.

The investigation further revealed that the new employees are said to have been employed through the connection of top politicians close to the government adding that the approval for employment is usually signed with special biros in a distinctive colour.

“We have seen new employees coming for documentation in our office almost daily. They are required to report for documentation as part of the requirements for eligibility for payroll,” a source close to the Head of Civil Service told our reporter.

Our correspondent further gathered that the secret employment is not restricted to the state civil service but it was also being carried out in the Local Government Service Commission as well as federal agencies in the state.

Another source told our correspondent that “an employee recently came to be registered in our organisation as a professional member and we found out that the person has just been employed by the University.”

The Head of Civil Service, Elder Effiong Essien, has however denied the secret employment.

He, however, stated that those being employed were selected from the data bank of those who had earlier responded to its advertised vacancies.