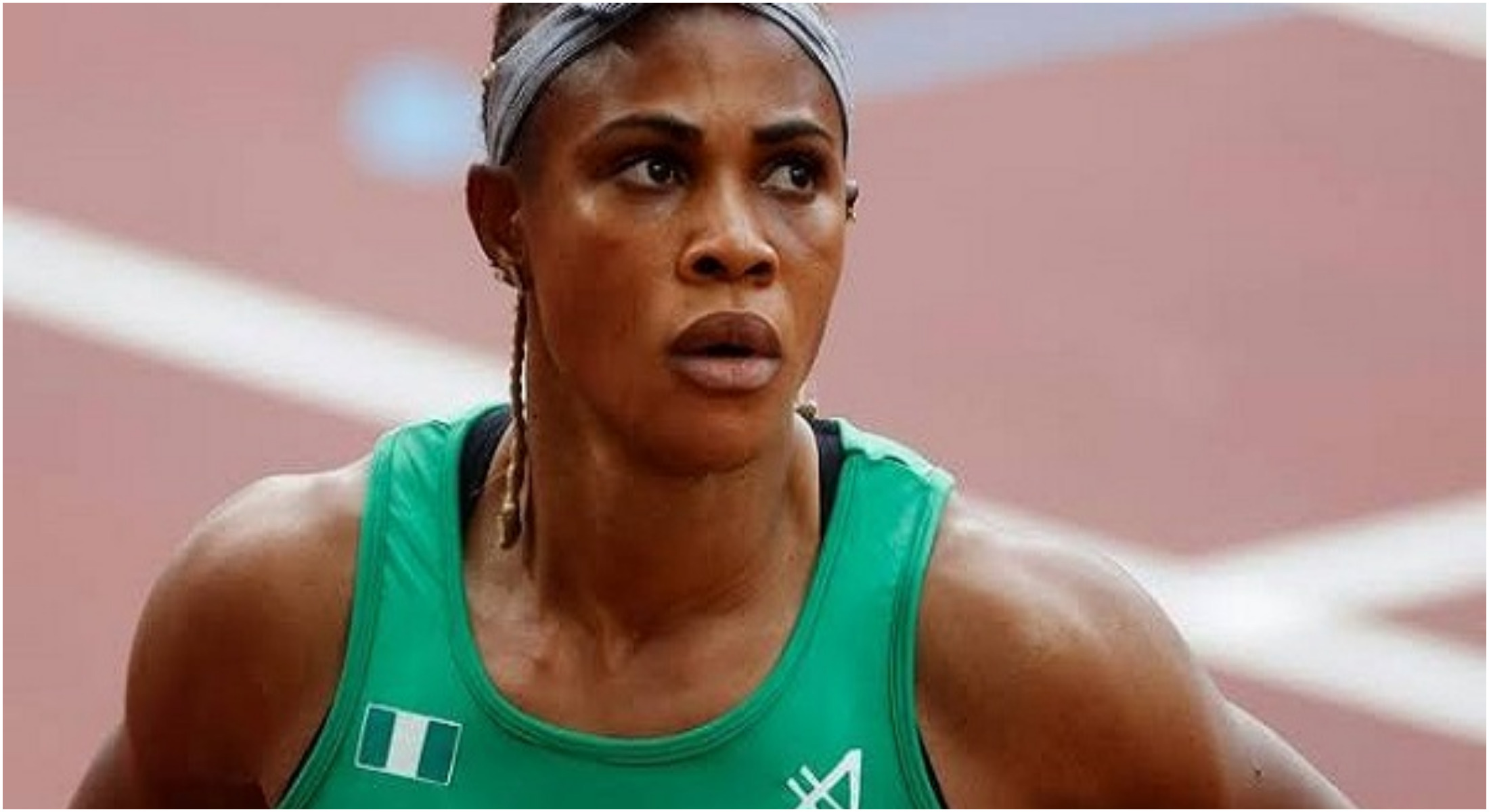 Popular Nigerian sprinter, Blessing Okagbare, has been banned for 10 years for doping.

The Athletics Integrity Unit (AIU) announced the sanction on Friday.

Earlier this year, a man — Eric Lira, 41, of El Paso linked with Okagbare was charged to court for allegedly providing performance-enhancing drugs to athletes competing in last summer’s Tokyo Olympics.

The U.S. Attorney’s Office in Manhattan said Lira distributed the drugs, including human growth hormone and erythropoietin, a blood-building hormone, “for the purpose of corrupting” the 2020 Games.

Okagbare was suspended from the Tokyo 2020 Olympics Games after testing positive for human growth hormone.

Described as Nigeria’s Queen of Tracks, Okagbare has a long list of accomplishments including at the 2013 World Championships in Moscow where she won long jump silver and 100m bronze.

Apart from being a multi African champion, Okagbare also won the 100m/200m double at the Glasgow 2014 Commonwealth Games.