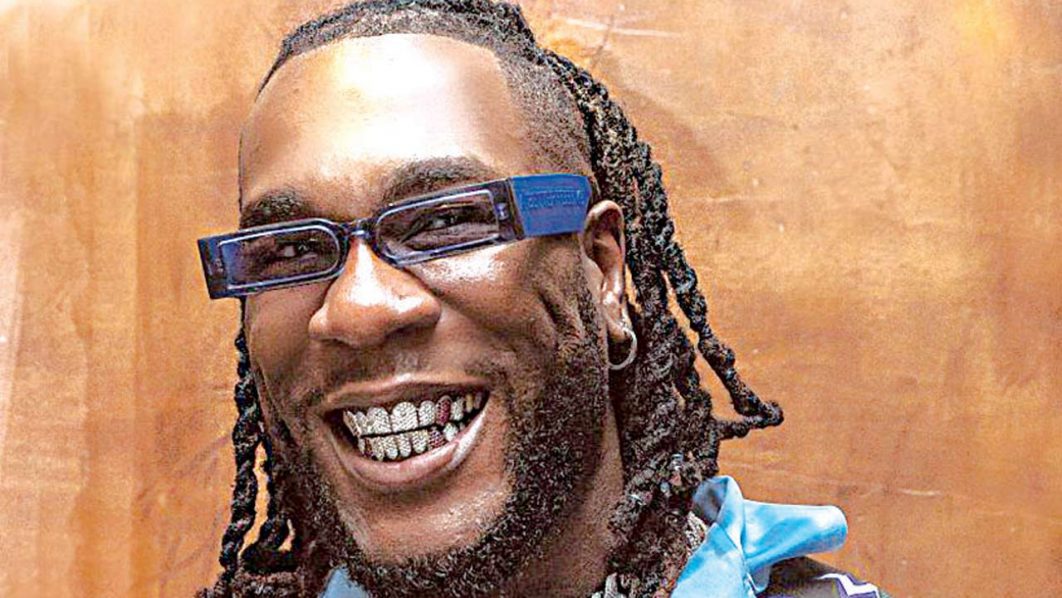 Burna Boy, a popular Nigerian Afrobeats star, has recorded another feat as his smash hit, ‘Last Last’ was named Rollingstone’s Afropop Record of 2022.

This was revealed as the American music platform published its list of the biggest Afropop record of 2022, listing out a total of 40 songs in total.

The smash hit which was released in May 2022, serves as the lead single for Burna Boy’s sixth album, ‘Love, Damini’, and has achieved massive success in Nigeria and beyond. The song peaked at No. 4 on the UK Charts and No. 44 on the Billboard Hot 100, making it one of Afrobeat’s most successful international singles of 2022.

It has also been nominated for Best Global Song at the 2023 Grammy Awards.

Burna Boy’s ‘Last Last’ was rated ahead of many other incredible songs such as Oxlade’s ‘Ku Lo Sa,’ Asake’s ‘Sungba,’ and Ayra Starr’s ‘Rush’ which all fell in the top ten of the list.