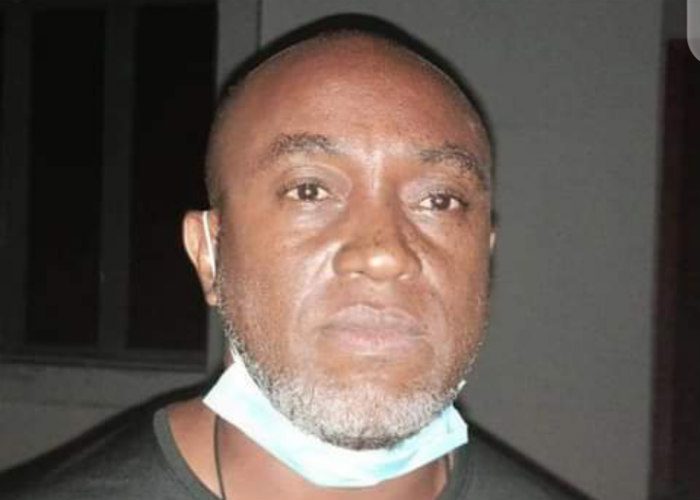 Mr Ugochukwu, who is the chairman of Autonation Motors Ltd, was arraigned on a three-count charge by the National Drug Law Enforcement Agency (NDLEA) over alleged possession and storage of 5,340 kilogrammes of Tramadol.

Justice Ambrose Allagoa admitted the defendant to bail in the sum of N100 million and one surety in like sum.

The court ruled that the surety must have a landed property worth the sum in Lagos and must show evidence of tax clearance for a period of three years.

“The defendant is to be in the custody of the NDLEA until the bail conditions are perfected,” the judge said

Count one of the charges reads: “That you Nsofor Kennedy Ugochukwu a.k.a. Ugochukwu Nsofor Chukwukadibia, male, adult, Nigerian citizen of Plot Z – 130, Road 67 VGC Housing Estate, Lagos, on or about September 30, 2022 at about 1400 hrs within the jurisdiction of this honourable court without lawful authority caused the premises at Plot A45 Road 2, being the owner of same at same VGC Housing Estate to be used for purpose of storing 5,340 kilogrammes of Tramadol, a substance similar to Cocaine, Heroin and LSD and you thereby committed an offence contrary to and punishable under Section 12 of the National Drug Law Enforcement Agency (NDLEA) Act CAP N30 Laws of the Federal Republic of Nigeria 2004 ( as amended).”

Ugochukwu pleaded not guilty to the charges.