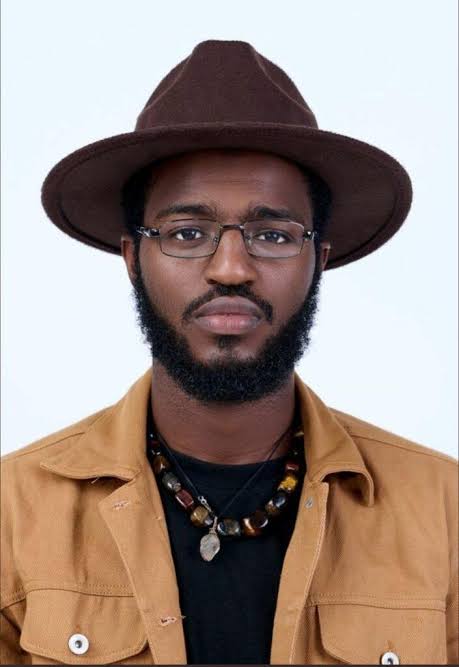 Khalid, ex- housemate in the ongoing Big Brother Naija   ‘Level Up’, has said he is not disappointed about his early eviction from the show. Recall that Khalid was evicted alongside Ilebaye.

In an interview with The Entertainment Reporter, the bearded reality TV star said he is not disappointed about leaving the show early.

“Nothing is a disappointment. I feel it all happened the way it should have been”.

“I guess I am going to have to keep saying this. I didn’t have a strategy for going into the house. I went in to go and be myself and that’s exactly what I did.”

Speaking further, Khalid said he plans to establish himself as a recognized artist in his field.

“My plan is to establish myself as a recognizable artist  by using my skills to further push my brand”.