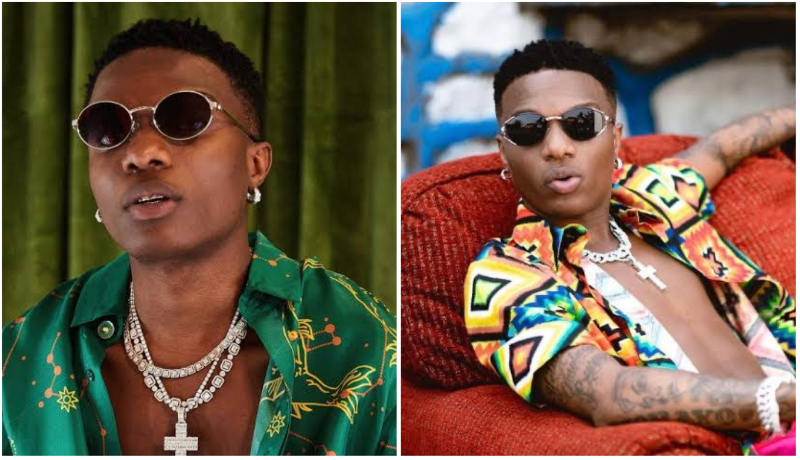 Afrobeats legend Wizkid announced via his social media account to get his fans pumped up for his upcoming music project.

Wizkid promised to release new music, but he didn’t say if it would be an album or a single.

This announcement is coming after Wizkid’s fifth studio album “More Love, Less Ego” failed to be released on 5th August, 2022.

He remained silent on the album’s release but held out great optimism for his next work.