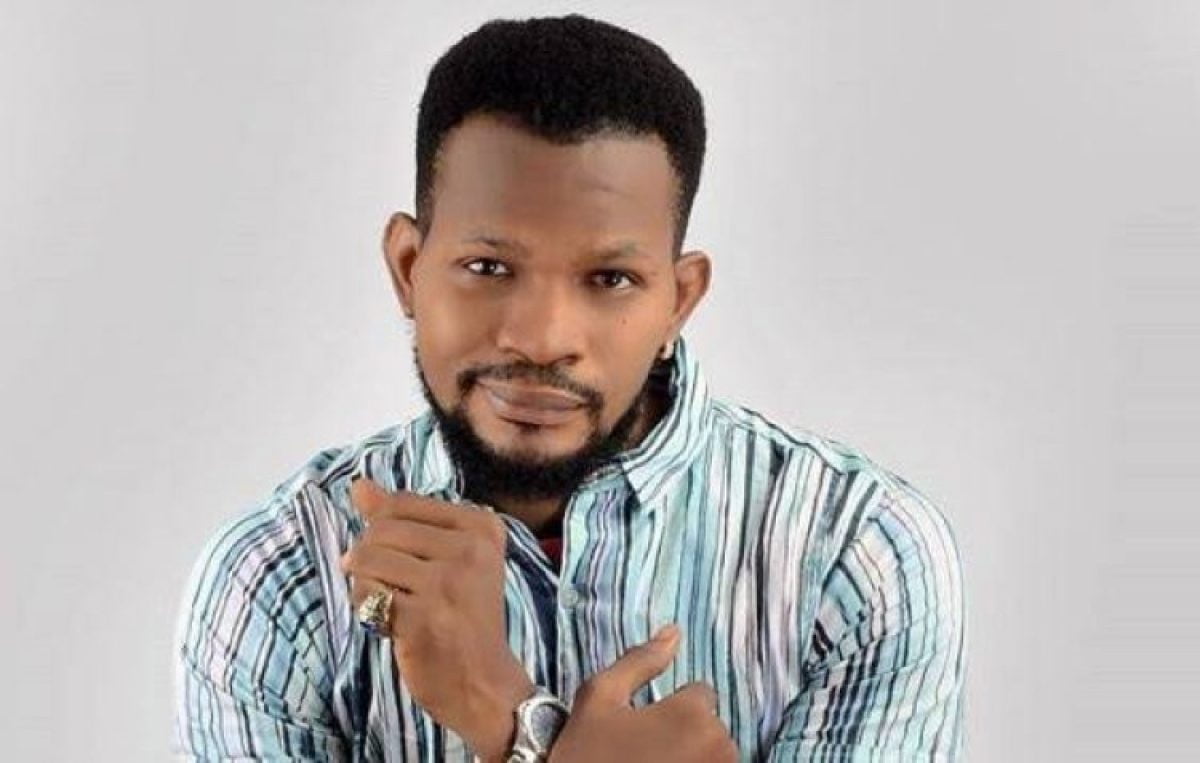 Stylish actress, Rita Dominic and her beau Fidelis Anosike had their traditional wedding ceremony on Tuesday, April 19.Social media was agog as several colleagues of the actress shared pictures from the event. However, some popular actresses in the industry were noticeably absent at the ceremony

For reasons best known to them, actresses like Mercy Johnson, Omotola Jalade, Tonto Dikeh, Funke Akindele, and Genevieve Nnaji were conspicuously missing at the event.

An inquisitive fan of Mercy Johnson who wanted to know why she was absent at the event took to her Instagram page and wrote: “I have gone through your page several times to see if it is not you, again since yesterday because I know you as one who is always genuinely happy with everyone, I was wondering since you didn’t go to Owerri, what happened to posting?”

Mercy Johnson while replying the query from the fan explained that she could attend because she was on a movie set.

“Lol, I was on set, my heart is always with team happy…thank you loads” she replied.

Defending her colleagues who missed the ceremony, Uche Jombo who was present wrote on Twitter: “I truly wish people realize that in Nollywood peeps have personal relationships with others outside of social media. We have each other  numbers. At least the ones you think are friends.”

Controversial actor, Uche Maduagwu while condemning  actresses who missed the wedding wrote: “Some celebs don dey call my phone to criticize me for speaking the truth, my people, Nollywood Na wahala wey no dey finish, how can you ignore Rita Dominic traditional marriage, not even a post on your social media page to congratulate am, yet you get energy to post gossip and even carry Chrisland matter for head like KpoKpo garri, may God have mercy on you all, Gen Gen Gen own Na him shock me, Imo state women no dey support each other”.

In the same vein, other fans also questioned star actress, Genevieve Nnaji for missing the wedding.

@Joidbg wrote: “Please I hope Genevieve is fine. Not a word from her and she did not even attend Rita Dominic’s wedding”.

@Miz_pretty added: “Genevieve is the female version of Wizkid, I am not surprised”.

@Ar3songz wrote:” Till this minute Genevieve has not deemed it fit to publicly send a congratulatory message to her colleague Rita but still some people bask in her shadow. Personally, I think it’s time to yank the crown from the queen’s head, she is obviously not fit for the throne”.

Desire for survival made me quit gospel music- Rema