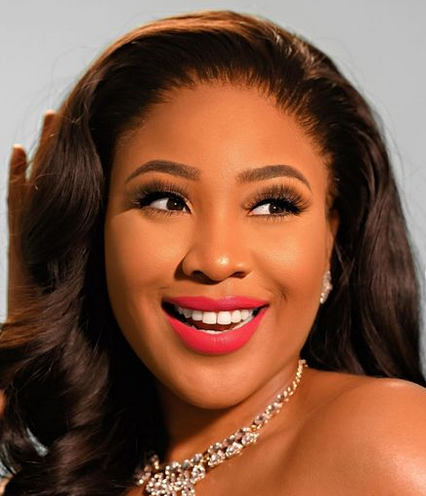 In a series of tweets on her verified Twitter page on Thursday, the actress said that it was “weird” that some fans were talking to her mother and using gifts as an excuse to get information.

According to her, gifts which used to be sent to her Personal Assistant were now being sent to her mother.

Erica said that her fans, whom she called Elites, were not the ones carrying out such an act, but a “frenemy fan base.”

“I think it’s very weird that some fans have decided to start talking to my mother and using gifts as an excuse to get information.

“Gifts used to be sent to my PA. All of a sudden, my mum is the one you want to send to. Why??? And it’s not elites, it’s the frenemy fan base. Stop it! Kiddrica fan base, to be precise.”

The reality TV star, during her stay in the show, was romantically linked to another housemate, Kiddwaya.

Erica alleged that supporters of the union, which were known as the ‘Kiddrica’ fan base, were responsible for reaching out to her mum.

“Stop it! I don’t appreciate it in any way,” she warned them.

Related Topics:Ericamotherthe entertainment reporter
Up Next