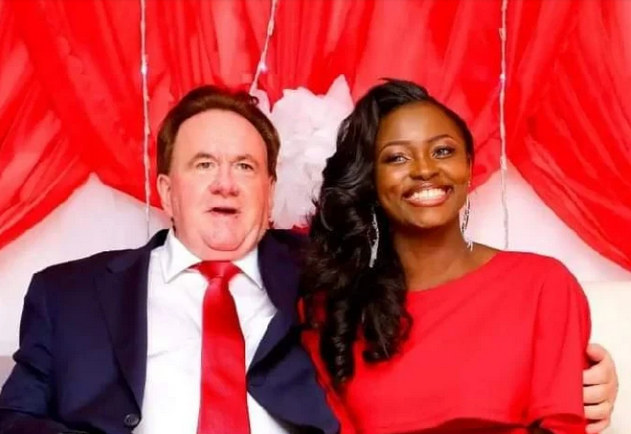 Ka3na said dissolving her marriage and relocating abroad has so far been her toughest decision this year.

“It’s been 17 days since we got the keys to our new home @lila_bossbaby. Dissolving my marriage and moving abroad so far has been the toughest decision this year without the support of my family and friends,” she wrote.

The reality TV star also revealed that she was initially afraid to file for divorce but had to brace up eventually.

“As some women here may have experienced… Pressing the restart button is always the most dreaded action button when considering a divorce,” she added.

“But I take a stand with —Nathan W. Morris; life is a master Piece. Edit it frequently and ruthlessly.”

The brand influencer also said she had her first baby through in vitro fertilisation (IVF) because her ex-husband was not sexually strong.

On her decision to marry someone older at the time, she had said: “In relationship, I have to be with an older man. I don’t have time to date young guys. I need someone that can advise me.”

Related Topics:divorceKa3nathe entertainment reporter
Up Next

I used to have disgusting stage fright for years- Simi