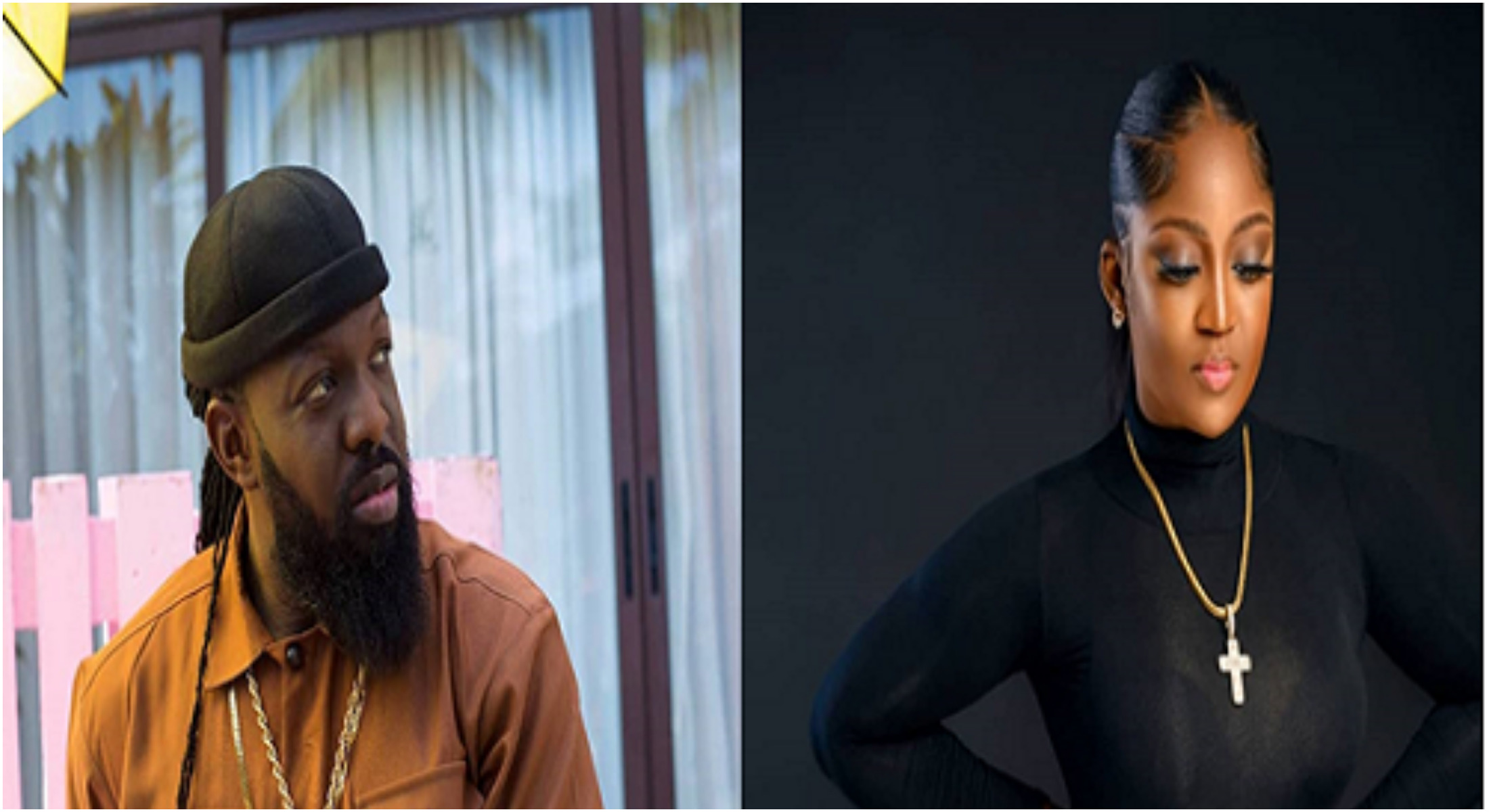 Singer Timaya’s baby mama, Barbara Fumnanya Nwaokolo has dissed the singer in a post on her social media page.

Barbara, who is the CEO of SuperBlacHomes via Snapchat, shared a photo displaying their daughters ‘Spelling’ school work where they both had high scores. Related Posts

Commenting on their scores, the mother-of-two expressed joy that their daughters took after her and not their singer dad who according to her, only has music and big butt occupying his head.

She wrote: “Glad you both took after me because na only music and big bumbum full una papa head.”

How DJ Cuppy proposed date to Ibadan based man

Who Wants to Be a Millionaire stages comeback with new host