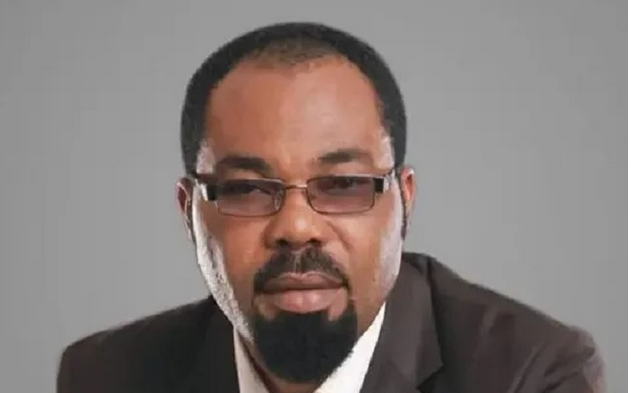 A magistrate court in Akwa Ibom state has struck out a remand application filed against Moses Armstrong over the alleged rape of a minor.

Armstrong, the Nollywood actor who was arrested a few days ago, was arraigned on charges of “rape and threat to life”.

The Entertainment Reporter gathered that the film star allegedly committed the act with a 16-year-old girl about three years ago.

The alleged victim, who was said to have been schooling outside Nigeria, returned to the country recently and thereafter petitioned the wife of the state governor with respect to the rape allegation.

During the court sitting on Friday, A. Nyongessien, the prosecutor, prayed the court to remand the actor to a correctional facility, adding that the court lacked the jurisdiction to handle the case.

Nyongessien argued that Armstrong would be arraigned at the high court.

Emmanuel Pantaleon, the defence counsel, however, opposed the application while asking the court to grant bail to the embattled actor.

Panteleon said the prosecution knew the court had no jurisdiction to entertain the case yet brought it.

He argued that Armstrong, being a public figure, would not jump bail.

Nyongessien, in his argument, urged the court to dismiss the claim of the defence counsel that the prosecution is illegal.

He added that the proceeding was provided for by Section 294 of the Administration of Criminal Justice Law.

Samuel Ukoima, the judge who presided over the matter, cited some sections of the State Administration of Criminal Justice Law of 2022.

He said the new law made the filing of a charge where the court lacks jurisdiction obsolete.

Ukoima struck out the application of the prosecution counsel, saying it lacked merit.

The judge, however, ruled that the defendant be rearrested and taken back to police custody.

This, the judge said, means the accused actor can be brought back by motion ex parte or taken to the high court.

Baba Ijesha, another actor, has also been in a protracted legal battle involving rape allegations and a minor.