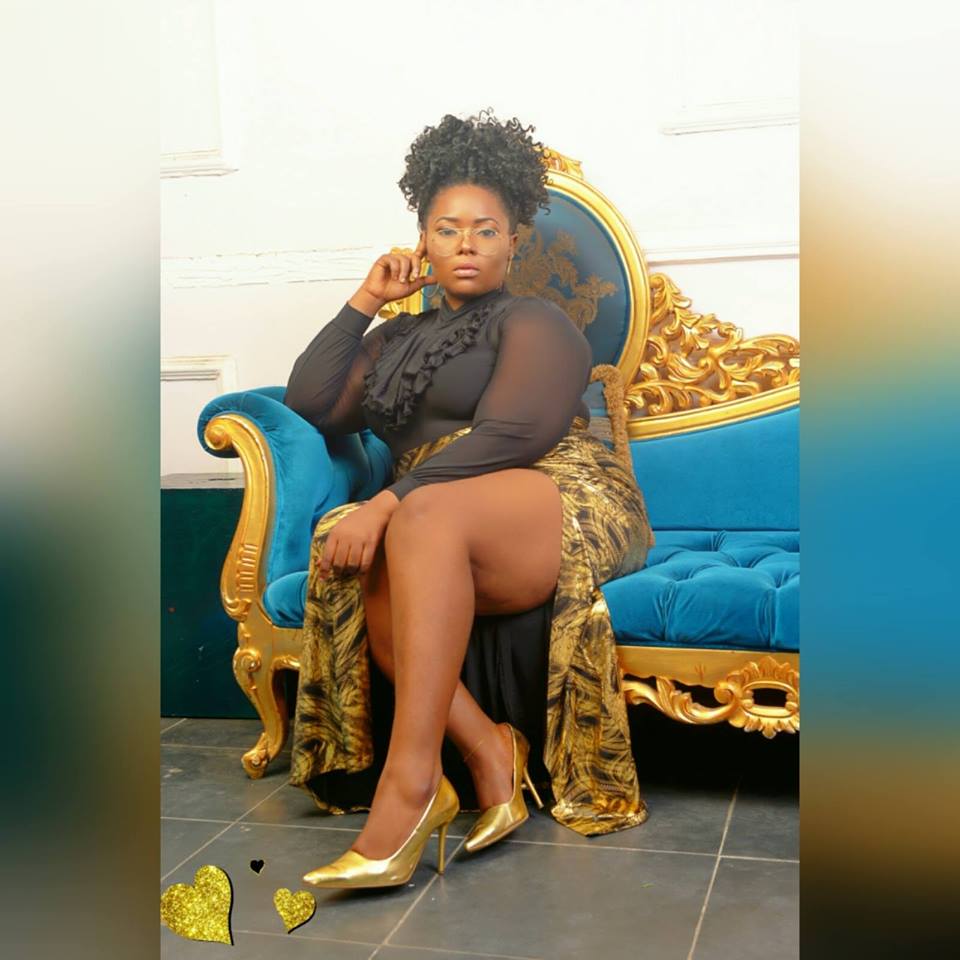 Actress, Amara Maduka has averred that she doesn’t need men for sex and money.

The Anambra State-born thespian, who is currently on a movie location, says she has all it takes to make her sexual life interesting without a man.

“I have a type and I can’t settle for less even if I tried. It’s not about the basic things for me, and most people are just that: basic. It has to be so much more than sex and money for me to be that much interested in a man. It’s because I can give myself orgasm and I can also make money for myself. So, a man has to be so much more to impress me. In fact, at this point, I’m not interested in marriage or having kids. But in the future, I’ll see if anything changes. I think of it this way, if we are all having kids, who will help raise the ones in the streets? People don’t even adopt anymore. Everyone just wants to have kids but getting pregnant and having a baby doesn’t make you a good mother,” she said.

On  how she handles her family’s pressure to marry and have children, Maduka stated that her parents have refused to put her under any pressure in that regard.

“Not a single pressure from my parents. They have a different mindset and I’m so blessed to come from the family I come from. We were raised to have our own mindset. And that’s the best thing you can do for a child. I went to a boarding school, so I didn’t really spend much time at home to bond with my parents. But the little time I spent with them in-between holidays and visiting days were very dear to me. And as for grandchildren for my parents, they already have from my siblings. I’m a proud aunty,” she concluded.