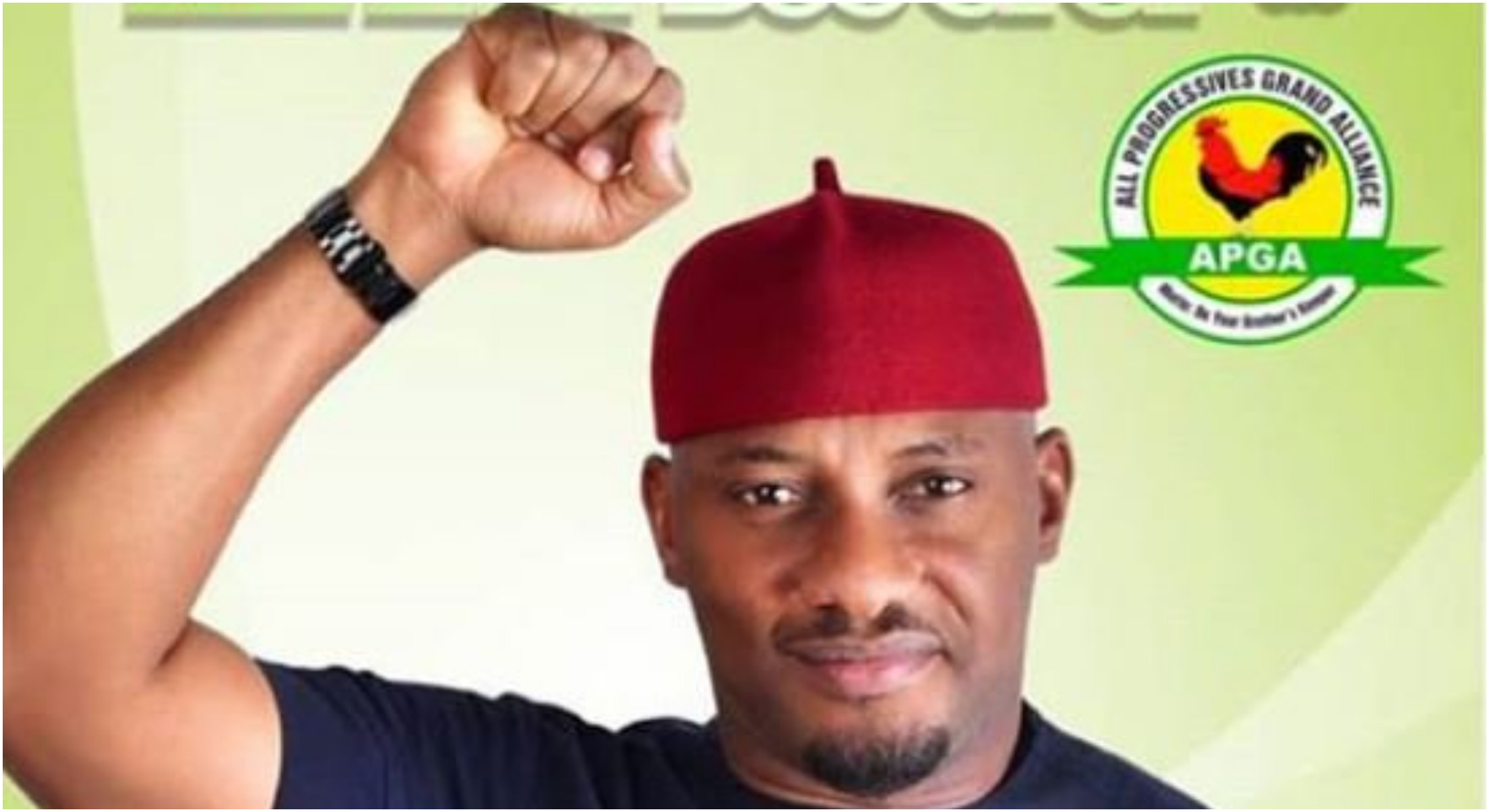 Yul Edochie has slammed those criticising Nollywood for being responsible for increasing ritual killing in Nigeria.

In a post shared on his Instagram page, Yul Edochie claimed he started hearing about ritual killing in Nigeria during the eighties when he was a kid, and there was no Nollywood.

Yul Edochie averred that poverty and hunger are responsible for crime and not Nollywood as widely speculated.

According to Yul Edochie, Nollywood only shows what happens in society, adding that Nigerians are wallowing in extreme poverty.

In his word: From when I was a kid in the eighties I started hearing about ritual killing in Nigeria. Then there was no Nollywood. Hunger and poverty make people to do crime. No be Nollywood cause am.

Nollywood is only showing what happens in society. Nigerians are wallowing in extreme poverty. A hungry man is an angry man, fix the country and crime will go away. Don blame Nollywood.

Kemi Filani News Yul Edochie recently consoled people with pot bellies as he claims that having a flat stomach is childish.

Yul Edochie stated this after his colleague Rita Dominic narrated an encounter with someone who shared a similar thought.

Rita Dominic said when someone tweeted about having a flat stomach is childish, she laughed till tears came out of her eyes.

Rita Dominic wrote: Someone on this app tweeted ‘having flat stomach is childish” I laughed till tears came out of my eyes.

The social media post generated mixed reactions; while some people hailed him, others criticised him for justifying the wrong thing.