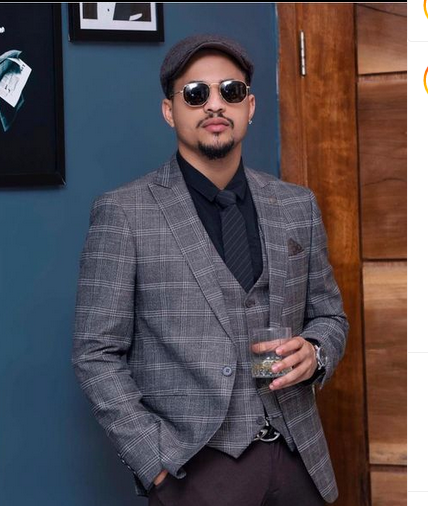 Colleagues who were housemates with him confirmed his demise on various social media platforms on Thursday.

Reacting, Tobi Bakre on his Instagram page shared a picture adding a caption, “This is how I will remember us brother. Forever ” RIP”

In the same vein, Alex Unusual took to her Twitter handle to express her grief. She wrote, “This was not what we agreed Rico, Rest in peace.”

Winner of this year’s edition of BBNaija, Phyna wrote: “Rico Swarvey, he was so supportive and even came to my winner’s party. May God be with his family and friends”.

Ex -Big Brother Naija housemate and actress, Uriel said: “Rico Rico Rico..
I wish we set the Date to actually Cook together
Rico you can compliment me till my head swells
I’m so broken this is to close, I thought I had forever to plan the cooking stuff. I’m so sorry Rico.
You wanted more .Thank you for checking on me.Rico man!!
It’s Raining now the Earth weeps I’m sorry
Can’t stop playing your voice notes.This Hurts deep”.

Nigerian entertainers had earlier launched a fundraiser for the deceased housemate of Big Brother Naija season 3 after he was involved in a car crash.

How Singer Harrysong Apologised To Soso Soberekon After Lagos Arrest