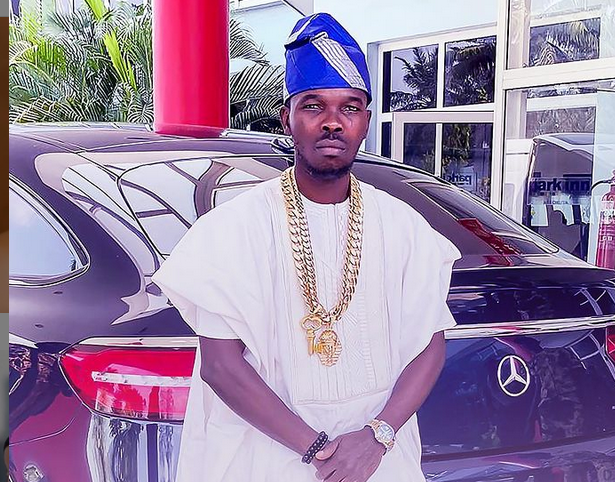 Earlier in the week actor, Olatayo Amokade a.k.a Ijebuu took to social media to react to a video that trended online about a Nigerian man in the United States who made a video of the Minister of interior, Rauf Aregbesola.. In the video, the unidentified Nigerian captured the minister at a buffet trying to eat. Despite Aregbesola’s protest saying the man had no right to make a video of him, because he was invading his privacy, the man continued.

Ijebu made a video, criticizing the man for invading the Minister’s privacy. The video elicited various reactions from Nigerians on social media.

In a chat with Saturday Beats, Ijebu said he felt the pain of the unidentified man, adding that he went about it the wrong way.

“Firstly I felt his pain, because of the hardship we all go through in Nigeria. However, we are very cultured and have been trained on how to handle issues. The Minister was having his private time. The man invaded his privacy by making such a video of him ( the minister) without  his consent. Making a video of the Minister without his consent is a crime almost everywhere in the world”.

On why he made the video, Ijebu said:” Please don’t get me wrong. I didn’t condemn the man who made the video. With how I was brought up, the approach he used wasn’t good. The Minister gave him audience that was enough for him to pass his message across”.

When asked if young Nigerians have lost respect for their elders, he said: “Oh yes! As much as social media has helped, it has also caused a lot of damage to our culture. We Nigerians are opportunists’ .We take advantage of any opportunity without considering the disadvantage of such opportunity”.

Ijebu also stated that his memorable moment as a comic actor would be when he played the role of an Ijebu man.

“My memorable career moment would be when I played the character of an Ijebu man. I have always played different roles, but that role shot me to limelight”.