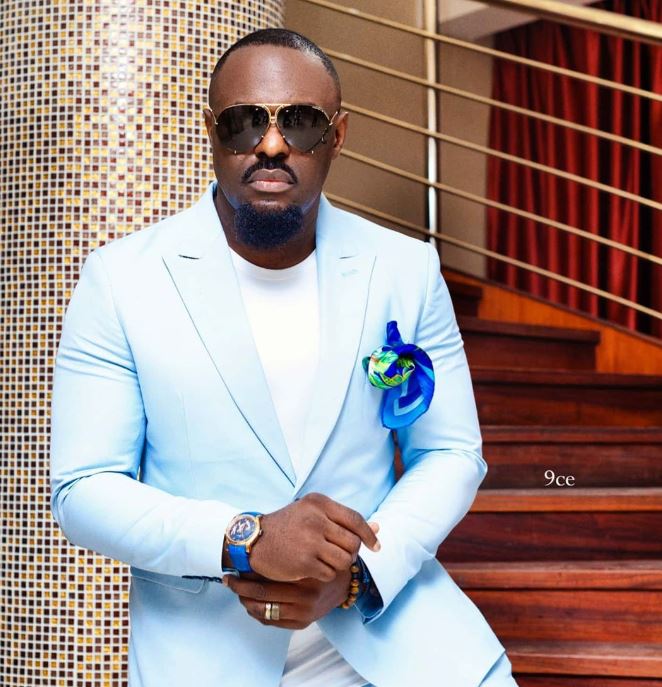 Popular actor, Jim Iyke has disclosed that movie producers in Nollywood decided to stop casting him for two years after he stood up for his fellow poorly remunerated actors.

Speaking at the ongoing International Youth Empowerment Summit in Accra, Iyke indicated that this happened after he stood in front of the “elite producers and stars” in the movie industry in Nigeria and demanded better pay for his colleagues.

When his request was not heeded, he “called” a group of actors and asked them to ask for “more money.”

“Apparently, our producers were becoming multi-millionaires and the actors, not me, I mean guys that were slightly lower, were struggling. And so, I called the group and said, we need to change the structure, without us they don’t exist. We are the ones the fans know. We have the gift and the talent why should they be earning more than us?”

“So, I said one thing, can somebody stand up and truthfully claim that without them I wouldn’t have come up. Not one person. Because I knew how I started. I knew the belief that I had… I refused to do small roles. For the first 2 to 3 years of my career, they kept giving me small roles and I refused them. I said if it is not a major lead then I’m not doing it,” he said.