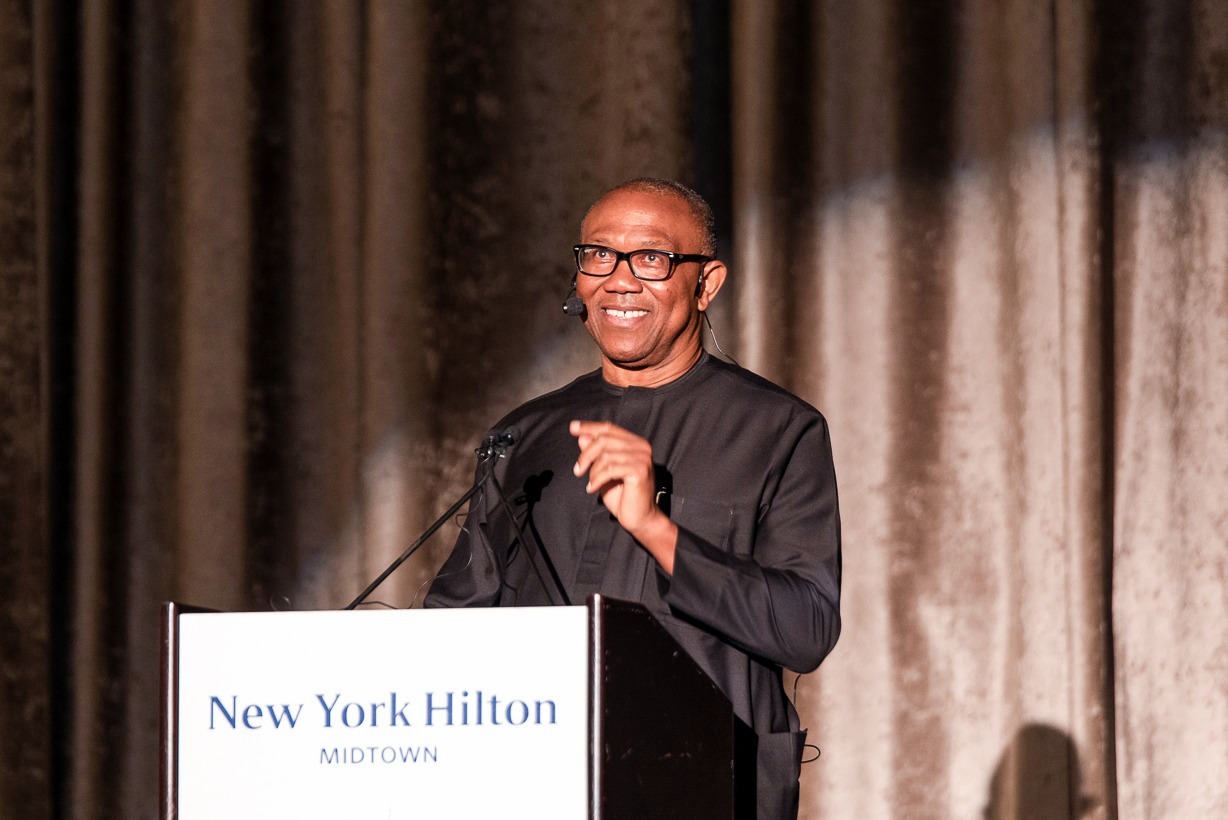 Peter Obi, a presidential candidate for the Labour Party, has responded to media reports that his company Next International (UK) Ltd. has been dissolved.

After receiving a first and second notice of compulsory strike-off in the British government’s gazette for failing to submit its annual accounts for the year 2020, the company was reportedly struck from the records in September 2021.

However, according to a statement released late on Wednesday by Obi-Datti Media Office, the owners of the company voluntarily liquidated it because it was no longer in operation, not UK authorities.

The statement signed by head of Obi-Datti Media Office Diran Onifade said: “For the record, the entity was 99% owned by Next Nigeria International Ltd. and established as its buying office in the 90s and Peter Obi was its CEO. At the time Peter Obi became governor of Anambra State in 2006, his wife assumed management of the winding down of the company and about one year ago requested that the company be dissolved under the voluntary strike off of the entity on grounds of dissolution and being inoperational, which is normal in winding up an entity.”

The statement noted that “Peter Obi has consistently maintained that he is no longer involved in any Next-related business.”

It added: “When our Principal insists that you go and verify facts about him and the information he dishes out, it didn’t say go and falsify facts.

“The LP candidate by his antecedents in Anambra state for eight years, in private ventures where he held sway his records among the pack in this race for the Presidency, puts him miles ahead in moral rating.”

Related Topics:Peter Obi
Up Next