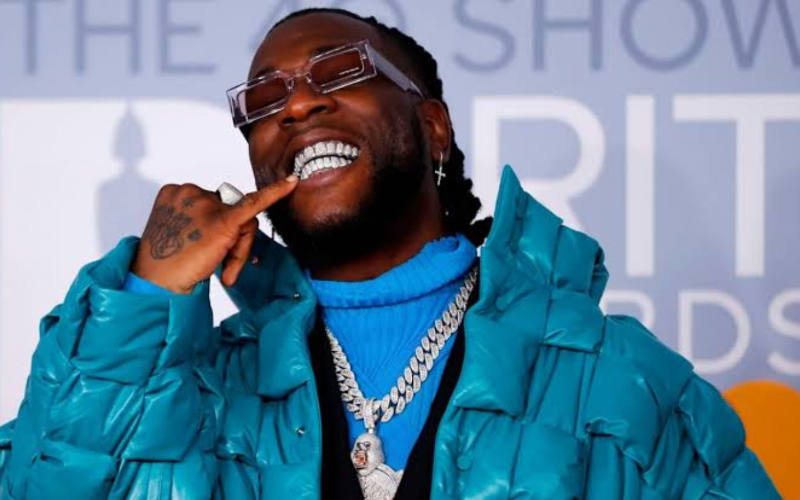 Recall how the singer garnered media attention last year after it was claimed that he shit partygoers because of a woman.

Speaking out about it recently during a performance in Lagos, Burna Boy noted that despite numerous rumors following him, he is still touring in Nigeria. Burna Boy talked briefly about the rumors that his mother performed for the late Fela.

The Grammy-winning singer, who appears hurt by the rumors, cursed his detractors. Hod would punish anyone who doesn’t love him, according to Burna Boy in what appears to be a New Year’s message to his detractors.

“I dey here with una after you said I killed person for Cubana.

After una talk say my mama dance for Fella. No wahala.

I still love you that’s why I am here. Like I don’t love me na God go punish you”.

“Fucking National TV dey talk like. Don’t know what is fucking happening and you all still laughing, not knowing it is serious. This na my life, them fit end my life because of rubbish”.