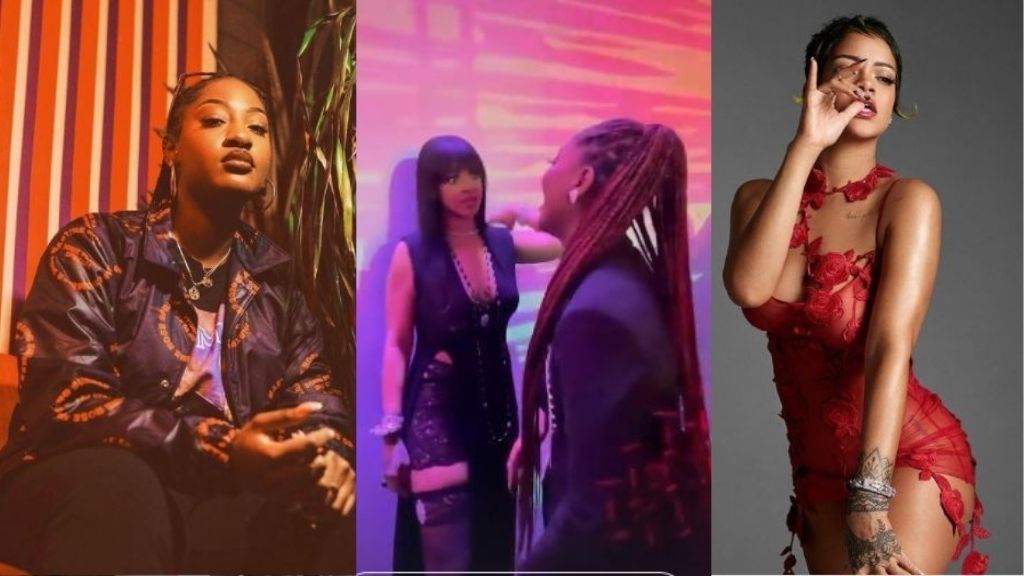 On Monday, the nominees list was released on social media.

Together with Rihanna, music producer Ludwig Göransson, and film director Ryan Coogler, Tems co-wrote the song “Lift Me Up.”

The track which was released on November 4, was written as a tribute to the lead star of the first Black Panther film, Chadwick Boseman, who died in 2020 at the age of 43.

In a press statement, Tems said, “After speaking with Ryan and hearing his direction for the film and the song, I wanted to write something that portrays a warm embrace from all the people that I’ve lost in my life.“I tried to imagine what it would feel like if I could sing to them now and express how much I miss them.“Rihanna has been an inspiration to me so hearing her convey this song is a great honour.”

In September 2021, Tems whose real name is Temilade Openiyi met Rihanna at an event promoting the latter’s Savage Xfenty collection in America.