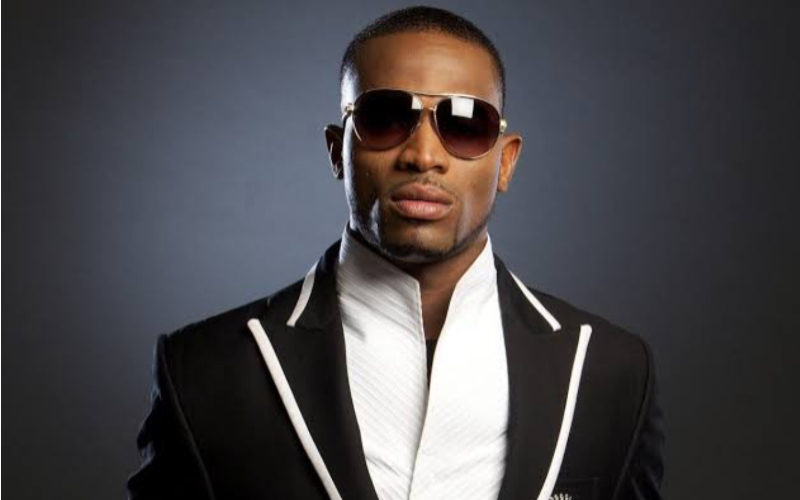 Nigerian pop star, Oladapo Oyebanji popularly known by his stage name, D’Banj has been arrested by The Independent Corrupt Practices and other Related Offences Commission, (ICPC)

The musician was apprehended and detained on Tuesday after ICPC agents surrounded him and forced him to present himself at the organization’s headquarters in Abuja, the capital of Nigeria, according to sources familiar with the situation.

Insiders claimed that D’banj had evaded summonses for weeks by stating that he was abroad for scheduled concerts each time he was asked to show up for an interrogation regarding a fraud allegation.

Investigators contend that D’banj conspired with some tainted government representatives to add fictitious beneficiaries to the scheme’s payroll. Then, the beneficiaries receive payments into accounts that are now purportedly connected to the singer.

The ICPC moved to arrest the musician anywhere in Nigeria and abroad after he repeatedly declined invitations to appear for questioning; as a result, he was forced to appear at the commission’s office on Tuesday.

D’banj was detained after a protracted interrogation that began when he arrived. Officials rejected his request for administrative bail because they believed the musician could not be trusted to appear at his trial if released on bail.

According to sources, the ICPC may ask the court for an extended remand order on Wednesday so that it can finish its investigation before bringing the musician to justice.

Related Topics:arrestedD’banjdetainedNigerian pop star
Up Next