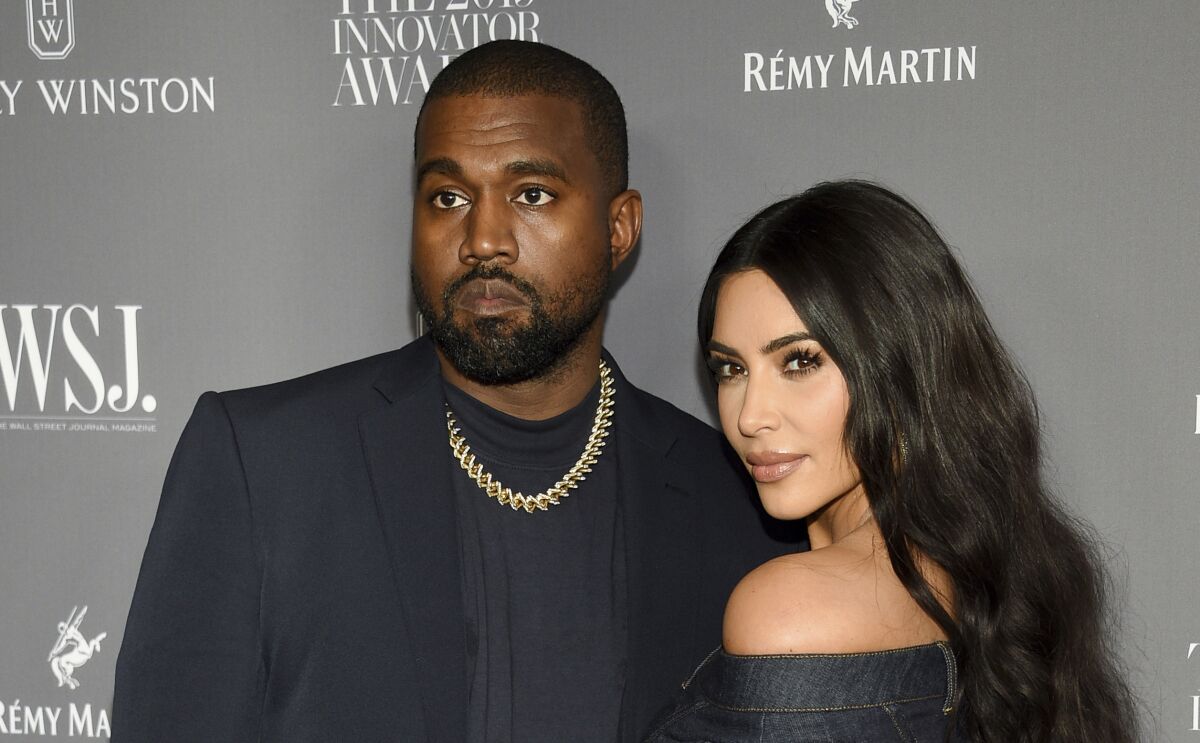 This is coming a few days after Kim Kardashian and the rapper reached a divorce agreement.

Per the agreement, Kardashian will receive $200,000 per month in child support from West, who last year legally changed his name to Ye, and share joint custody of their four children.

Rolling Stone reported that Former Yeezy and Adidas employees said that West used intimidation tactics with the staff of his fashion empire that was provocative, frequently sexualized, and often directed toward women.

An open letter by prominent former members of the Yeezy team said that the leaders from Adidas were aware of West’s “problematic behaviour” but “turned their moral compass off.”

Pete Fox, former president of Yeezy told Rolling Stone that West used to bond one-on-one with the “misfits” and “art nerds” of Yeezy’s startup days. “If he likes you and wants you on the team, he’s super-charming,” Fox explains, adding: “If he didn’t like you or if something happened, he’d fly off the handle and it’d be over.”