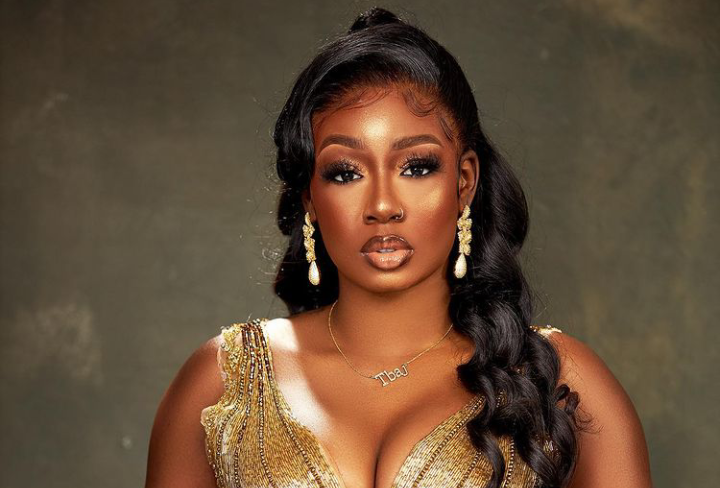 Tolani Baj, a Big Brother Naija reality star, has criticized individuals who are opposed to her current line of work as a disc jockey.

The reality star turned actress responded to the haters in a tweet on Tuesday, saying she wouldn’t let them deter her from doing what she loves.

She wrote: “If you think your negative comments will discourage my new DJ career path, you’ve thought wrong.”

“It’s also baffling when I read vile comments from grown men and women who ought to be ashamed of themselves. You troll hardworking public figures online when you have no food on your table? Idiots.”

“If you have nothing encouraging to say to a person, learn to keep your dirty mouth shut. Avoid projecting your misery onto others,” she added.

The 29-year-old announced on her birthday in October that she has joined the likes of DJ Cuppy and Ms. DSF by embarking on a career as a DJ.

“Surprise, surprise! It’s my birthday & (I’m) excited to finally share with you all that I’m now a DJ & more. All thanks to God for another year,” she wrote on Instagram.

While her announcement was met with mixed reactions, one comment that stood out was that of fellow disc jockey, DJ Barbie, who seemed to shade the former housemate on her new career path.

“Even Dick and Harry wan be DJ,” Barbie wrote on her Instagram stories, a day after Tolani’s announcement.

Related Topics:Tolani Baj
Up Next