Why The Journey Of My Marriage Has Not Been Easy – Fuji Singer, Kwam1 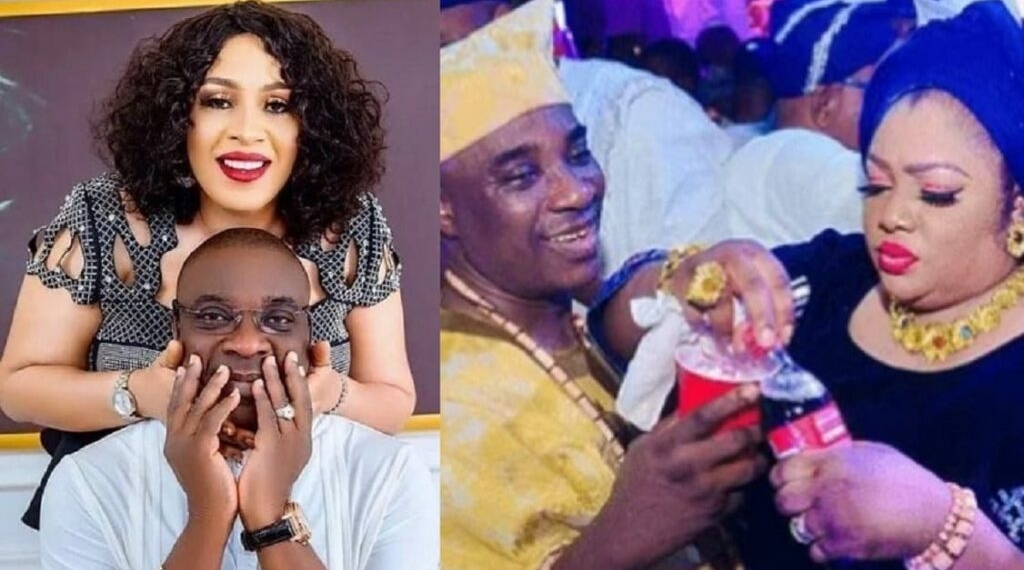 As he celebrates his first wedding anniversary with his wife, Emmanuella Ropo, Wasiu Ayinde Marshall, popularly known as Kwam1, a Nigerian fuji singer, has revealed one of the major challenges in his marriage.

ENTERTAINMENT REPORTER reports that Kwam1 married Emmanuella in November 2021 at a star-studded event, and there were rumours of the singer cheating on his wife after the marriage.

On Friday, Kwam1 shared a sweet picture of his wife along with a heartfelt tribute, calling her an angel sent from God whom he would love and cherish for the rest of his life.

He claims that despite side conversations making their marriage journey difficult, God has been able to provide for them.

A year ago, I announce the beginning of a new chapter in my love life, with the arrival of my Angel sent from heavenly father, to love, adore and cherish for the rest of my life. Ajike Miiii, the journey isn’t that easy because of side talks, but we weather the storm by the special grace of God Almighty.