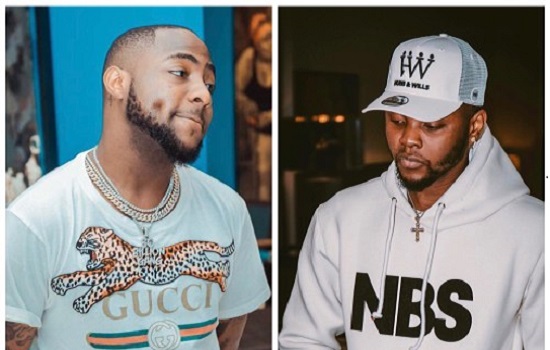 Singer Kizz Daniel has joined others in paying his respect to Ifeanyi Adeleke, son of pop star Davido.

On Friday, November 4, Kizz Daniel began his performance in Dubai by observing a moment of silence in memory of Ifeanyi.

Flashlights were turned on as a mark of respect for the deceased as the crowd fell silent.

Iyanya, a fellow musician, has also cancelled his London concert tour in honour of Ifeanyi Adeleke.

On Wednesday, he revealed on Instagram that he had to make the difficult choice, but he would honour Davido by doing so.

“Dear Friends, in light of the tragic event that took place earlier this week which hit very close to home, I have taken the painful decision to push my London show scheduled for the 6th of November 2022 to the 22nd of November 2022, all tickets purchased will be valid for the new date.

“I can’t wait to party with you and apologise for any inconvenience this may cause but It doesn’t feel right to celebrate while so many of my close friends are in pain. I hope you understand the weight of this tough decision. See you soon London,” he wrote.