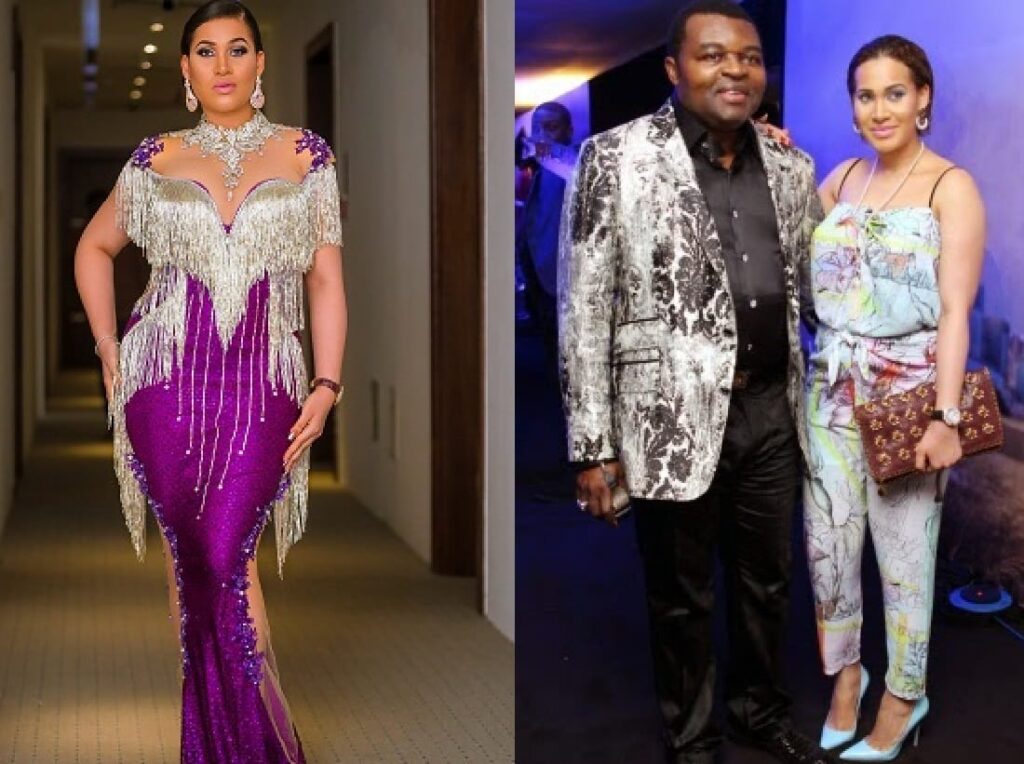 On Friday, the 35-year-old shared a picture of Danjuma on Instagram along with a kind word for him.

Caroline thanked her ex-husband for being ‘the best dad in the world and an amazing friend.’

She wrote: “On behalf of my kids and me, I want to celebrate a delectable man, father and friend. Happy birthday my dearest, thanks for being the best dad in the world, an amazing friend and support to us all in the family. May your days be long and merry.”

The mother of three ended her 10-year-marriage to the younger brother of Nigeria’s former defence minister, Gen. TY Danjuma, in 2016 over allegations of infidelity.

Since leaving her husband, the University of Calabar graduate has returned to Nollywood, producing and starring in a movie titled Stalker.

The actress also starred in the Real Housewives of Lagos reality show alongside Iyabo Ojo, Laura Ikeji, Toyin Lawani and others.

Related Topics:Caroline Danjuma
Up Next