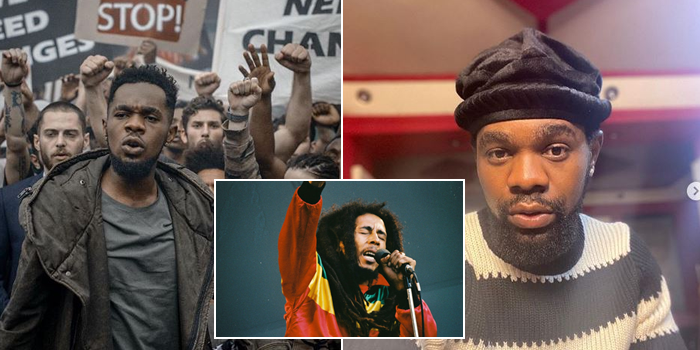 Nigerian music sensation Patoranking is scheduled to be one of the performers for the 2022 FIFA World Cup in Qatar.

According to information on the FIFA website, the 32-year-old will take the stage on November 28.

Patoranking, whose real name is Patrick Nnaemeka Okorie, is lined up to perform at the Mundial along with DJ Aseel, Gims, Miami Band, Julian Marley and The Uprising, Myrath, Hassan Shakosh, and clean bandit.

It would be recalled that multiple award-winning singer Davido was featured on the official World Cup soundtrack, alongside American star Trinidad Cardona and Qatari sensation Aisha.

FIFA is expected to roll out more names of musicians that will thrill fans during the global soccer fiesta.

The 2022 FIFA World Cup will run from November 20 to December 18 in eight venues across five cities in Qatar.