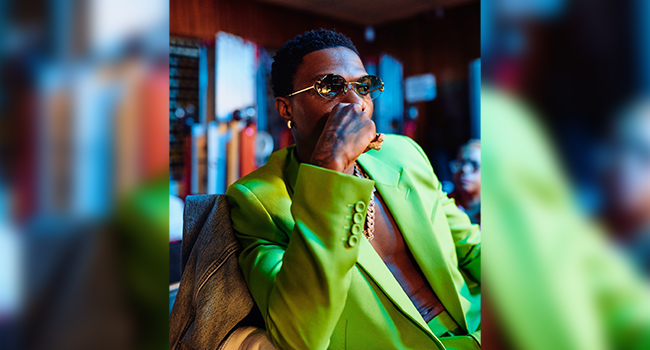 Just one day after the release of his brand-new single, “Money & Love,” Wizkid has climbed to the top of the Nigerian iTunes Top 100 Songs chart.

More Love, Less Ego (MLLE), Wizkid’s fifth studio album, is about to be released. To get his fans ready for the release of the body of work, the musician released the single “Money & Love.”

The Star Boy Entertainment’s most recent track, “Money & Love,” is the follow-up to “Bad To Me,” his first hit from 2022.

When it was first released, ‘Bad To Me’ shattered some of the country’s most notable music charts, including iTunes.

Wizkid once again demonstrated to the Afrobeats community and music fans worldwide why he is Nigeria’s most decorated musician with his instant dominance on iTunes’ Top 100 Song Chart for the West African country.

I’ll mourn you till I join you, 2Baba remembers dad on death anniversary