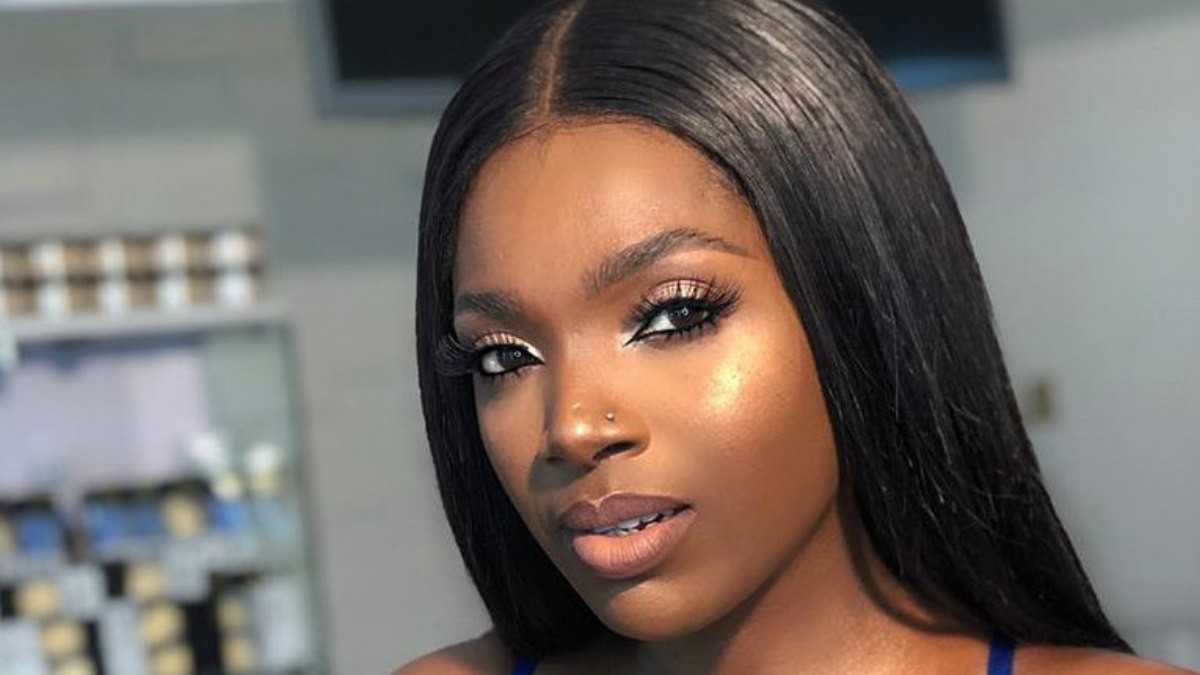 Actress Annie Idibia has responded to rumors that she is expecting her third child.

The thespian recently posted a video of herself on Instagram stepping out in what many mistook for a maternity gown because she was wearing all black.

Curious viewers of the video commented on the post, speculating that the actress was expecting a child and pointing out what they thought to be a baby bump.

An Instagram user identified as Art of Gold wrote: “Am I the only one seeing a baby bump?”

“I saw it too,” another user named Top Jewelry replied.

Joining in the conversation, an eager fan named Duke of Barking asked Annie Idibia if she is expecting a child.

He wrote: “Nne, you get belle again abi my eyes no clear?”

Responding to the question, the actress wrote: “Your eye no clear oo.”