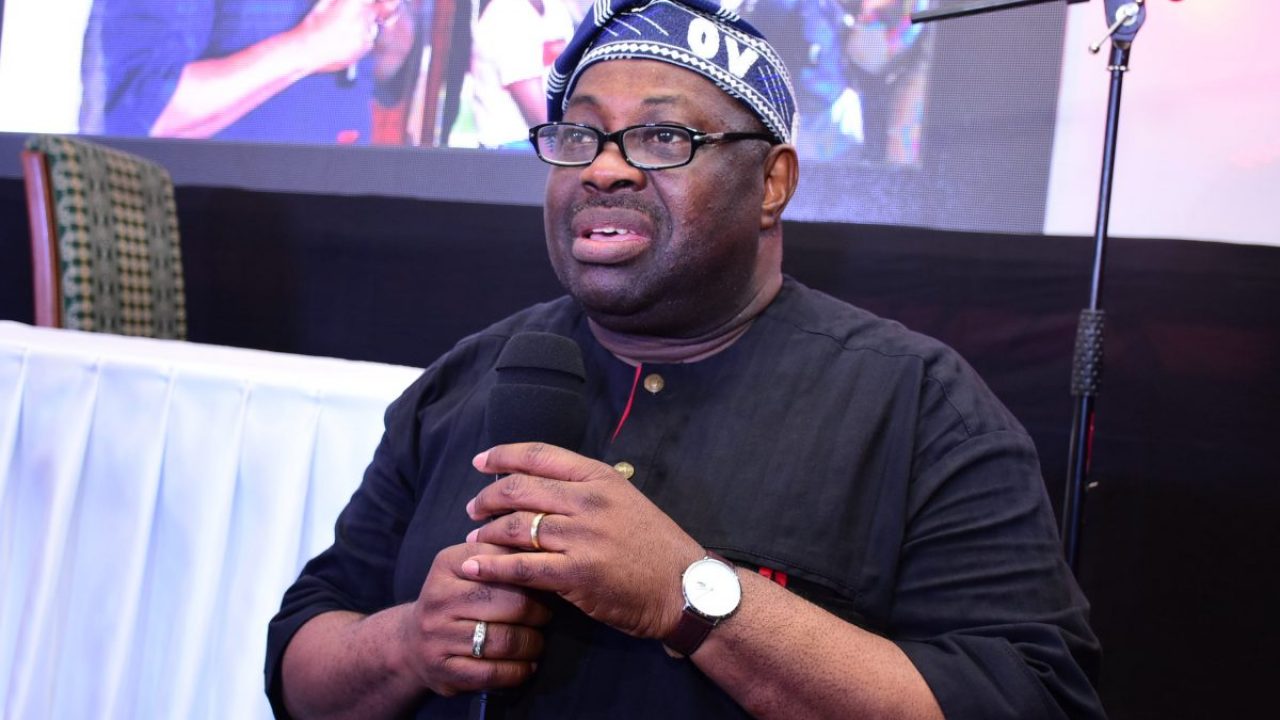 Dele Momodu, the publisher of Ovation Magazine, has been granted honorary citizenship of Georgia, USA.

The certificate described Momodu as an “outstanding citizen” who is to be “afforded every courtesy as a Goodwill Ambassador from Georgia in his travels to other states, to nations beyond the borders of the United States of America, or wherever he may hereafter travel or reside.”

The document became legal on September 6.

Momodu thanked the state of Georgia for the honour, regretting his inability to be physically present at the ceremony.

“Though I couldn’t personally receive this honor in Atlanta, Georgia, I most sincerely appreciate the thoughtfulness and kind gestures behind it,” he wrote in the caption.

Just days ago, the presidential candidate of the Labour Party, Peter Obi, was conferred with honorary citizenship of Dallas, Texas.

Related Topics:Dele momodu
Up Next