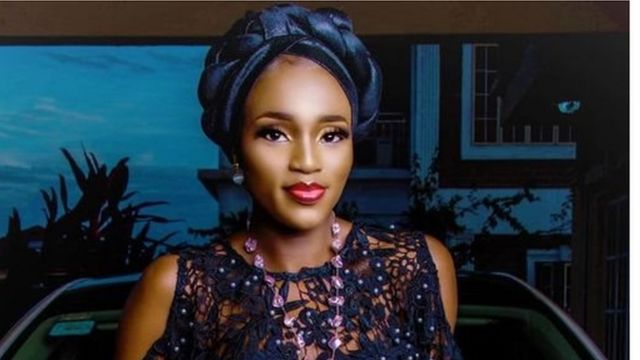 On Sunday, Kunle Afolayan asked his followers to sum up Saro in one word by posting scenes from the movie to Instagram.

The Yoruba word “Odale” was used by actress Bimbo Ademoye, who played Arolake, to describe Saro. The main character of the novel Anikulapo, a young cloth weaver named Saro, is brought back to life by a mystical bird after being killed for having an affair with Arolake, the Alaafin’s youngest wife. The novel is set in the Oyo Kingdom in the seventeenth century.

The lovers eloped to another kingdom to begin a new life.